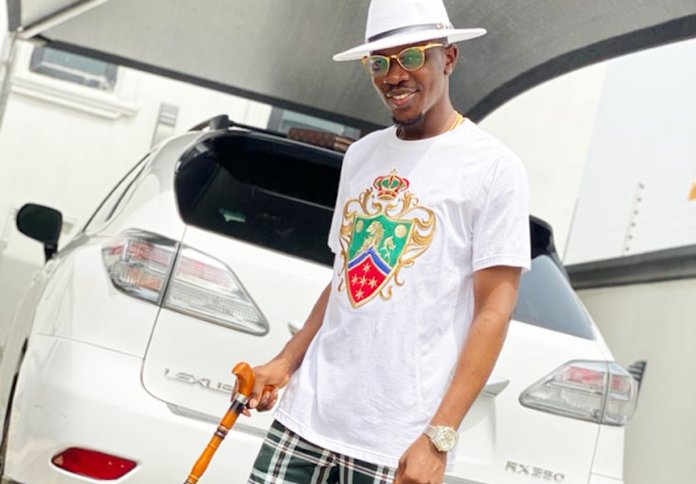 Budding musician, Nnakwuzie Raphael Ekene, a.k.a Don Carta, is stopping at nothing to make a name on the Nigerian music scene, even though he has admitted that the industry is a very tough one. Speaking on his foray into music and the challenges encountered so far during a chat, the Doncarta Group of Companies CEO shared what he feels can help budding artistes succeed. “It hasn’t been absolutely easy. Music industry is a very tough terrain and one has to be very determined and focused to be able to make it in this industry. However, one thing about doing what you love is that you end up doing it for the passion. So, the experience has been bitter-sweet, in all, we thank God. The best part of this work is in the satisfaction that comes with the knowledge that you’re passing across a message to someone somewhere, without having to meet them face to face; and in the fact that the message is a timeless one which will still be available for someone else to listen to even when you’re gone.

“Music has always been my first love; before I even thought of making music professional, listening to good music had always been my escape route. It leaves me fulfilled and calm, so it was my undaunted love for good music that basically propelled me into making one.”

On the challenges he has had to grapple with since his debut, he stated; “I guess it should be the fact that I rap majorly in Igbo. But the fusion of English in some of my songs makes it a bit easier to understand, even for someone who isn’t Igbo. Also, there are other challenges; like releasing a new song and not getting the amount of love you thought the song will get, but we keep being steadfast, we keep trying because I for one won’t let little challenges stop me. The most predominant challenge would be the penetration of the southern/western market and audience. One might release a song and it would be so popular in the east but what about other places with other tribes, like Lagos.”

However, he admitted that despite the challenges, he has been able to record notable successes. “I have got people who love me and my music. My debut got a whole lot of positive responses. I thank God for that and I believe that I have been able to carve out a niche for myself.”