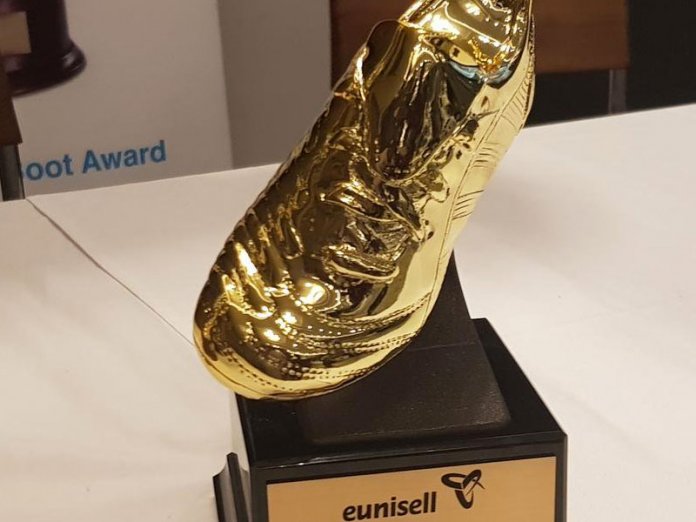 The lockdown has meant that the race for this year’s Eunisell Boot remains under wraps, though the battle for the biggest individual prize in Nigeria’s top division is expected to resume soon.

This season, strikers in the Nigeria Professional Football League (NPFL) are proving to be prolific in front of goal. With the season just past the halfway mark, four players are already in double figures so far and the projection is that one of them could reach the 20-goal mark.

The most goals in a season in the NPFL still stands at 23, a feat which was achieved by a former winner of the Eunisell Boot, Mfon Udoh, six years ago.

However, the field for this season throws up different contenders with Rangers forward Israel Abia — the frontrunner with 12 goals. On his heels are Ndifreke Effiong of Akwa United, Auwalu Ali of Kano Pillars and Plateau United’s Ibrahim Mustapha on 11 goals apiece while Enyimba’s Victor Mbaoma is on nine goals.

Top league writer, Fisayo Dairo, believes only three of the five players are front-runners in the Eunisell Boot race.

He picks Abia, Effiong, and Mbaoma ahead of others and posits that Abia looks likely to reach 20 goals this term.

“The front runners for me will be the trio of Israel Abia, Ndifreke Effiong and Victor Mbaoma. Abia because he was already settling in perfectly at Rangers and scored twice in his last game, the unfortunate death of Ifeanyi George also avails him the chance to play all games so you can fancy him to get up to eight goals in the remaining 14 matches for Rangers.”

“Ndifreke Effiong also because he seems to have mastered how to score in the nooks and crannies of the league. Having to play with a forward together, sometimes Akarandut Orok or Saidu Salisu has also helped him to do less physical work and concentrate on finishing.

“For Mbaoma, Enyimba have now gelled under Fatai Osho, his manager when he was one of the top scorers three years ago. I believe with the number of chances that Enyimba create each game, especially from someone like Cyril Olisema, Mbaoma and Dimgba will still score plenty more goals before the season ends,” Dairo noted.

However, Auwalu cannot be dismissed as making up the number. He has been Kano Pillars’ mainstay for goals — scoring five in his last three matches before the lockdown. Mustapha has also thrown his hat in the ring, scoring thrice in his last two matches for Plateau United following about a month spell without a goal.

With the League Management Company (LMC), a few days ago stating its plans to restart the top division and run it within six to eight weeks following the lockdown by the outbreak of COVID-19 in Nigeria, the battle to claim the Eunisell Boot this year will take shape as the run-in to the season looms. 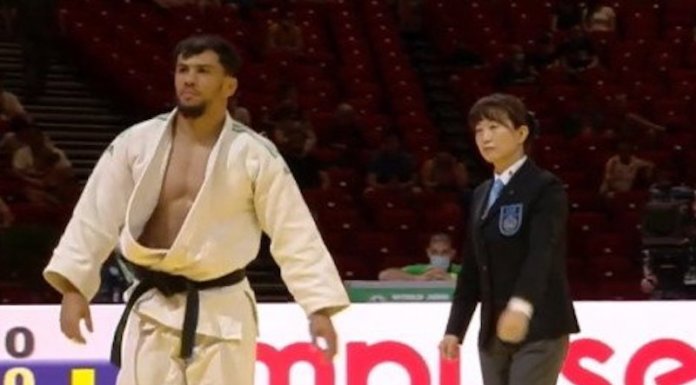