With the summer transfer window running concurrently with plans to finish the ongoing 2019/20 football season amid Covid-19 pandemic, there are strong indications that former Manchester United Captain, Gary Neville, could be a stumbling block to Odion Ighalo’s wish for a permanent stay with the former English Premiership champions.

The former Super Eagles forward whose loan spell at Old Trafford will expire this month end but may get extension to finish the season with Ole Gunnar Solskjaer’s men, has restated his resolve for a permanent deal at his boyhood dream Manchester United.

Ighalo’s dream will come with a price of missing a juicy £400,000-per-week- deal been dangled before him by Shanghai Shenhua for him to return to his to China. The Chinese Super League is not due to start until June or July.

But Neville whose punditry controversies have become legendary seems not in favour of Solskjaer spending as much as £20million to seal Ighalo’s permanent deal.

“Is Ighalo worth £20million?” Neville queried on an Instagram Live page yesterday

“Probably not in this market. He may have been if he continued before scoring goals but you probably don’t need now to spend £20million,” observed Neville on the social media.

Ighalo who is AFCON 2019 tournament top scorer and bronze medal winner with Nigeria, had surprised many fans with his level of performance since his winter deadline day move to United on a loan spell.

In eight appearances, Ighalo has four goals to his credit. His last strike against LASK in the Europa League on March 12 is his last game before the season was put on hold due to Covid-19.

Ighalo told BBC Worlf Service that he was open to signing for United on a permanent basis but had not received an offer.

“I would like to finish the season if it’s possible,” Ighalo told the BBC last week. “I was in good form, good shape, scoring goals and now we’ve stopped for over a month. I’ve given it my best and hopefully we’ll come back to play.

“The team had a good momentum before the pandemic started. At the moment I’m on loan, and this will cut short my time at the club.

“The club, myself, every footballer is going through a lot because we can’t do what we love and what we know how to do best, so we’re just thinking about that for now and to finish the season before we start thinking about the contract.”

Ighalo has had stints with Udinese before going on loan to Granada in Spain and later to Watford. It was from Watford that he switched to the Chinese league for the biggest pay of his career, earning $300,000 per-week before taking pay cut to play for United on loan. 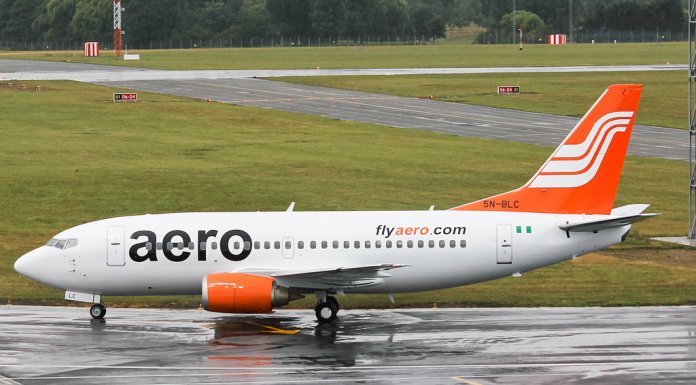