The deteriorating macroeconomic environment and falling crude oil prices have made more banks to increase their provisions for loan losses in their first quarter (Q1) ended March 2020, THISDAY investigation has revealed.

Improved risk management and recovery strategies adopted by banks have led to a significant decline in the provision for loan losses last year.

However, out of the six banks that have released their Q1 results so far, four recorded a spike in their impairment charges, while two witnessed a decline.

Although the huge impairment charges do not mean outright losses, investment and financial research analysts said the banks were raising the provisioning in line with the dictates of the current challenging economic environment.

Analysts at United Capital Plc, said they were not surprised considering the realities of the COVID-19 pandemic, which has disrupted economic activities globally.

“The spike in impairment losses is unsurprising considering the realities of the COVID-19 pandemic, which has disrupted economic activities globally. Specifically, companies in the oil and gas sector have had tough months given the current state of the global oil market,” they said.

They explained that operators in the aviation, hospitality, transport among others, are not left out from the economic hardship, saying that these developments started materialising around February and would impact the ability of these businesses to fulfill their loan obligations.

“Accordingly, in line with the guideline prescribed by IFRS 9, which introduces a forward-looking “expected loss” impairment standard that requires banks to provide more timely recognition of expected credit losses (ECL), based on future expectations, in place of the “incurred loss” model. As such, what is happening is that banks are taking impairment losses as a reflection of a weaker macroeconomic realities in 2020 as we know it,” they stated.

Senior Equity Research Analyst at Cordros Securities, Mr. Mustapha Wahab, said the impairment charges were getting higher because the loan portfolio of most banks was tilted towards the oil and gas sector.

“The rising impairment charges are largely because of the loan portfolio of most Tier-1 banks are heavily weighted to the oil and gas sector and given the rapid pace of the descent in crude oil prices over the last month, it is not surprising that banks raised their provisioning across the sector, given increasing risk of defaults,” Wahab said.

In his comments, Head of Equity Research, FBNQuest, Mr. Tunde Abidoye, said apart from the above factors, the Central Bank of Nigeria(CBN)’s policy of loan-to-deposit ratio (LDR) made many banks to increase their loans to customers, noting that as the economy witnesses challenges, there would be an increase in impairment charges.

“There has been a strong loan growth by these banks as they strive to meet the CBN’s minimum loan-to-deposit ratio of 65 per cent. GTBank, Stanbic, Access, and UBA all expanded their loan books by between eight per cent and 15 per cent during the quarter. This compares with flattish to low-single-digit loan growth in Q1 2019. In a deteriorating macroeconomic environment, typically loan defaults increase as macroeconomic conditions weaken,” he said. 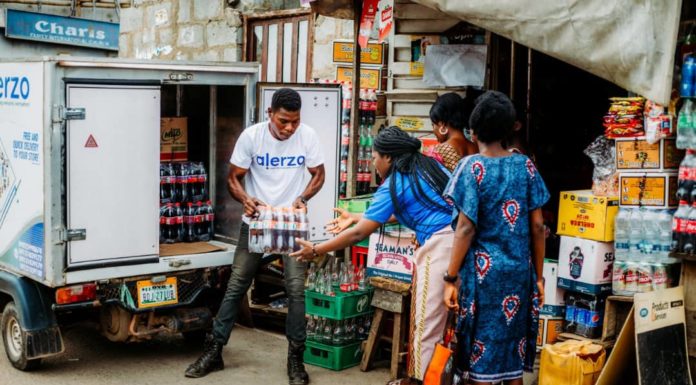