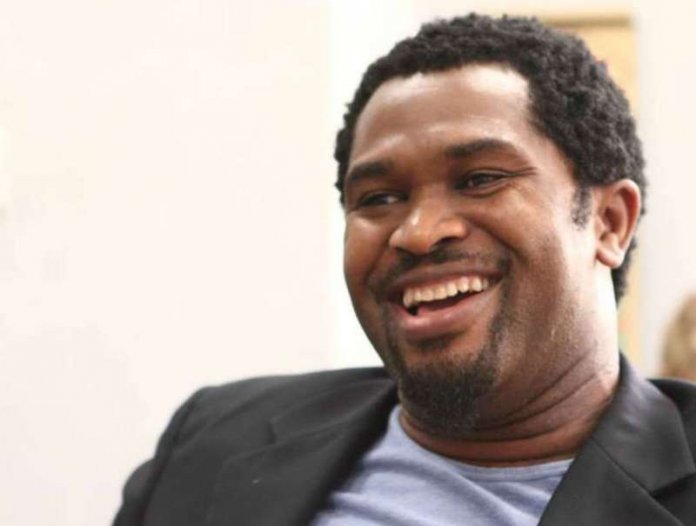 Former Super Eagles goalkeeper, Emmanuel Babayaro yesterday said that he is yet to come to term with the result of Cote d’Ivoire FA election where African football legend, Didier Drogba, scored zero vote at the poll.

The ex-Chelsea star was tipped as the favourite to defeat challengers Idriss Diallo and Sory Diabate to the exalted office.

But in last Sunday’s election conducted among former Ivorian players through video conferencing, the two-time African Player of the Year scored zero out of the 14 votes available.

Didier Zokora, who was Drogba’s assistant captain, shockingly was among the retired players who failed to approve the choice of the 42-year-old to lead Ivorian football for a new lease of life.

Babayaro in an interview with bsnsports.comsaid the outcome of the election clearly explains the disharmony among footballers after retirement from the round leader game.

“My brother did you see Drogba score zero in a vote cast by ex-internationals in his country? Have you noticed how many players’ union we have even here in Nigeria? And ex internationals Union too? Can you see what is happening to Edema Fuludu and Victor Ikpeba (at Delta FA) with very little or no support from their constituency of ex internationals?

“That is the lot of African players, envy, jealousy, hate etc. Synergy is near impossible for now,” stressed the 1993 Under-17 World Cup winner with Golden Eaglets.

Babayaro attributed the root cause of these disharmony to petty envy.

“First, I will attribute this to envy because most times, ex-internationals seem to envy themselves especially when one is thriving. There is so much envy and bad blood amongst us former footballers,” Emmanuel Babayaro told BSN Sports Whatsapp platform.

Drogba’s shock loss in the Cote d’Ivoire Football Association poll to Sory Diabete came as a rude shock to many football fans in the African continent.