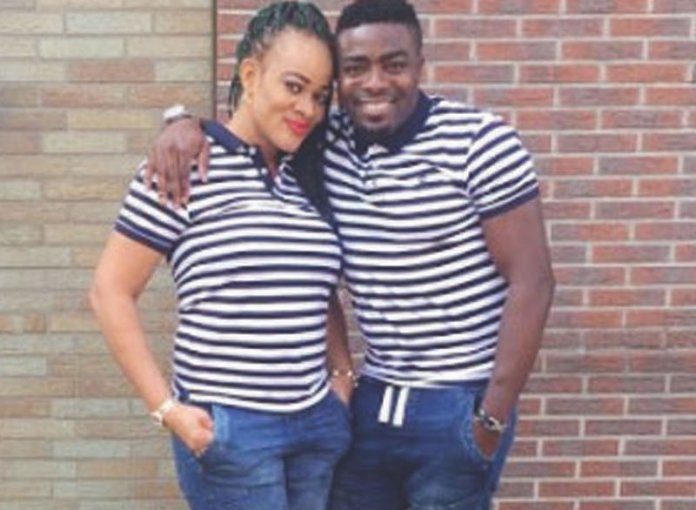 When great Nollywood movies like Point of Intimacy, Holy Love, Mama Ukwu Goes to School, The Voice of the Poor, Ifunanya the American Nurse and Money Miss Road are mentioned, Uche Nnanna’s name readily crops up. This is because this Nolywood actress/producer played treasured roles in these movies. She was in the news for most of this week not because of her movies but her matrimonial life. Her wedding, that some thought would “soon crash”, was six years old last Tuesday. This inspiring actress and her husband, Richard Maduka, spent most of the week celebrating. writes. Ferdinand Ekechukwu

It is noteworthy that wedding anniversaries are a great feat for many couples and often, times to look back on where they started with their spouse and where they are. Nollywood actress, Uche Nnanna and her husband, Richard Maduka, have penned lovely messages to celebrate their 6th wedding anniversary. The couple took to their individual social media accounts on Tuesday, April 21 to commemorate the union while sharing their unique moments together over the years. According to Maduka, it’s amazing that he and his wife have continued to act like honeymooners six years after they got married.

He went on to describe the actress as a virtuous woman who has changed his life positively since they met. “How wonderful it is that we are celebrating our 6th wedding anniversary and we’re still acting like honeymooners. I love you so very much, I will never trade the six wonderful years that we had for anything else. I love you, and I always will; happy six years anniversary to both of us. Hubby to a virtuous woman, grateful heart, six years anniversary, God is good,” he wrote on Instagram.

Uche took to her page to share a lovely picture she took with her husband. “Happy 6th year Wedding Anniversary to us. God gave me the best and I shall forever remain thankful. Six years down and forever to go with my real gee,” she wrote. The couple tied the knot in April 4, 2014. The union has so far been blessed with two children. In the mood of celebration, Uche posted throwback wedding photos. The mother of two boys said it had been six years of God’s faithfulness, mercy, protection, favour, and blessings.

Uche and Richard walked down aisle on April 21, 2014 after their traditional marriage on September 28, 2013. The ‘Point of Intimacy’ star met Richard through a friend. “I met my charming husband, Richard Uchechukwu Maduka, a native of Isukwu-Ato, while I hail from Arochukwu, both in Abia State, through a friend. Gradually, we became friends, fell in love and got married to live happily forever.”

But that was after dating for six months. “It was for just six months. You don’t have to date someone for like two years before walking down the aisle. When you see someone that you feel you are compatible with, spend time with that person for one month you would know if he or she is the one or not. I knew my man was the right one for me just after three months.”
For Uche, it was love at first between them, though she had confessed that she thought he was a playboy. “It was kind of love at first sight because when you see my husband going by his looks and his dressing, he would quickly draw your at­tention. I even thought he was a playboy but by the time we got intimate, I knew he was the one for me.”

Uche was pretty much drawn to his looks at first, though she claimed the attraction was their love for God. “Our love for God is our greatest attraction, aside love. I admire his charming looks; his hardworking nature, humility and respect for others. Inclusively, he is such a caring husband and I pray God garnish our union with continuous affection, long life and prosperity. Though, we didn’t court for eternity for him to realise my place in his life, which is part of the reasons I love him dearly for believing in me.

“However, we share the same chemistry and our bond is incomparable, which was a driving force on our marital decisions. Also, as an optimistic woman with visions, I discovered he has the right keys to open the doors of success for me through the grace of God. Above all, we share the same dreams, so God has used him immensely to discover my potentials as a career woman, wife, mother, daughter in-law and sister-law.”

The screen diva naturally went off movie scene after marriage to make babies and bounced back afterwards, featuring in countless movies such as ‘Mama Ukwu Goes to School’, ‘The Voice of the Poor’, ‘Ifunanya the American Nurse’, and ‘Money Miss Road’ among others.

The last couple of years have been eventful for actress turned moviemaker. So far, she has featured in over a hundred Nollywood productions following her emergence in 2003. Uche later ventured into making her own movies. Her first movie as a producer was ‘Bond of Bondage’.

Between 2004 and 2005, Uche got her break out role in the movie, “Holy Love.” She started acting from a very tender age when she was in primary school. She was always picked by her teachers to represent her school even ahead of her seniors though she was very small.

The star later joined the acting club and did a lot of stuff. That was where it all started for her acting wise. As a Theartre Arts student, she didn’t experience fright first time on set because she had all that was required down her path. “Sometimes in school, we had as much as 3000 people watching us on stage. So, I wasn’t shy or afraid in front of camera the first time. And my foray into Nollywood began from the scratch; I started from the scratch.

My first movie role was a waka pass role but when we were through, the producer and director called me aside and said they were not sure if it was really my first time because I did justice to the role I was given. I told them that I was a Theatre Arts student.” 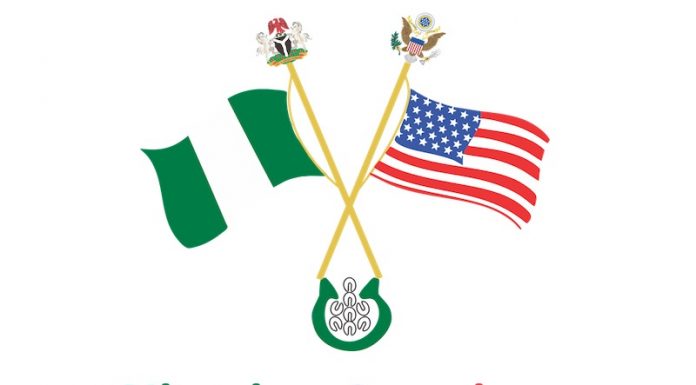