Kogi State Police Command has arrested a gang of three kidnappers who have been terrorising Okene and its environs.

This was contained in a statement signed by the state Police Public Relation Officer, DSP William Aya, a copy of which was made available to journalists in Lokoja yesterday.

Aya explained that three members of the gang have been arrested by the operatives of the police command.

He said following the distress call received by the police operatives attached to Special Ant-Robbery Squad (SARS), that a gang of armed robbers/kidnappers in a Nissan Altima car with registration number CL 591KTU, has kidnapped a lady, Hadiza Seidu, at a Total filling station in Okene and were driving towards Obangede area in Okehi council area, the operatives promptly swung into action, intercepted and arrested one Alabi Joseph Adeleke and rescued the victim, Seidu.

“Further investigation led to the arrest of the duo of Abdulwaheed Solomon and Bishop Eneji Cecil, from Adavi LGA and Okehi LGA respectively,” he said.

The Police Public Relation Officer pointed out all the suspects confessed to the crime, stressing that investigation is now ongoing.

He added that all the suspects would be arraigned on completion of the investigation.

Items recovered from them included, one GSM handset and Nissan Altima car. 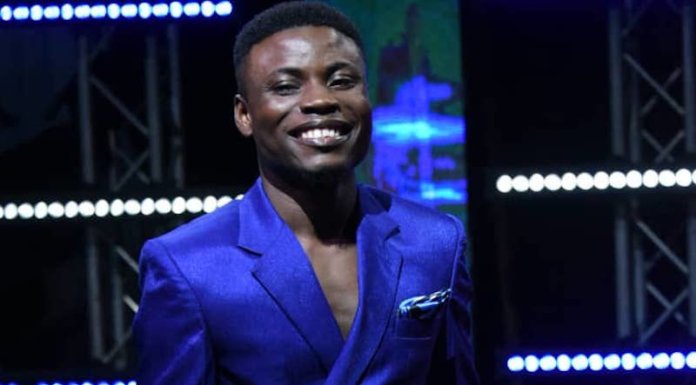