Wema Bank Plc has released its audited financial results for the year ended December 31, 2019, which showed that its profit after tax (PAT) grew by 56.16 per cent to N5.2 billion in 2019, compared with the N3.33 billion recorded the previous year.

Commenting on the results, Managing Director/Chief Executive Officer, Wema Bank, Ademola Adebise said: “We are pleased to announce our 2019 financial year results. The results show that year on year, Wema Bank has continued its steady growth trajectory. The bank recorded gross earnings of N94.89 billion which was a 32.65 per cent increase over the 2018 performance of N71.53 billion.

Ademola cautioned that, “while the results for 2019 showed very strong growth, the economic headwinds of the last few weeks has moderated our growth expectations for the next few months. It is expected that the economic and social impact of the Covid-19 virus will be far reaching.

“As a bank we have also tried to play a role in supporting local and federal efforts in providing relief to those impacted directly and indirectly.

According to the Wema Bank boss, this “new normal” has necessitated massive adoption of technology across the economy and we are glad that we have stayed ahead of the curve and our previous technology investments have continued to yield results. ALAT, Nigeria’s First Fully Digital Bank, continues to record strong performance as adoption rates have grown and customer base is almost at the half a million mark. We plan to continue our growth in customer acquisition and retention despite the headwinds.” 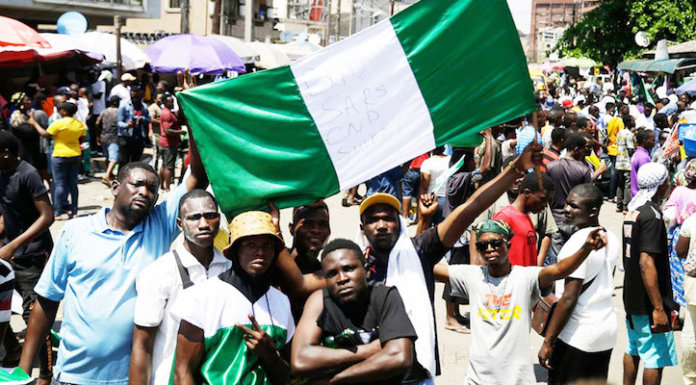