No fewer than seven persons were killed in two days of attacks on communities in Rafi Local Government Area of Niger State.

THISDAY learnt that two persons were killed by the bandits on Sunday evening while five others were killed on Monday.

In the first incident, according to reports from the area, about 50 bandits riding on motorcycles stormed Gidigori and adjoining villages shooting sporadically and in the process killed two villagers before making away with valuables and cattle.

In the second incident, THISDAY was told that men of the local vigilante who were angered by the first attack and killings, had assembled themselves for a counter attack.

It was learnt that as the vigilante laid ambush for the bandits, their plan leaked to the invaders who attacked them from behind killing five of them.

This time around it was said that not less than 100 cattle were rustled by the bandits.

When contacted, the Director General of the Niger State Emergency Management Agency Alhaji Ibrahim Ahmed Inga said government has deployed additional security operatives to the areas, assuring that the bandits will be arrested and prosecuted.

Chairman of Rafi LGA, Alhaji Ismaila Musa Modibo who also confirmed the incident, said a report has been made to the appropriate quarters about the worsening security situation in the area. 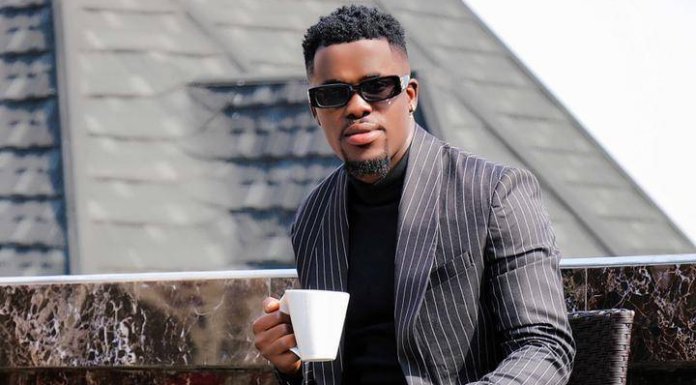