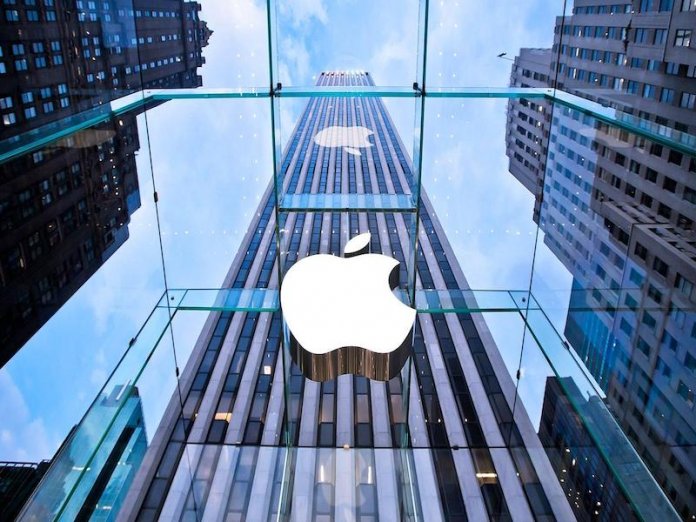 Apple Inc yesterday said it will expand its App Store, Apple Music and other services to dozens of new markets in Africa, the Middle East and beyond in the biggest geographical expansion of its services in almost a decade.

Apple said it would expand the App Store to 20 countries, eight of them in Africa, and would offer its streaming Apple Music service in 52 additional countries and regions.

According to Reuters, the expansion is the largest since Apple grew what was then called the iTunes Store to India, Russia and more than 50 other countries in 2012.

Apple has focused on growing sales from its services segment, which totaled 17.8 per cent of its $260.1 billion in revenue in its most recent fiscal year, as consumers have slowed in upgrading their smart phones. Apple executives said in January that the company had an installed base of 1.5 billion active devices and aimed to reach 600 million subscribers to either its own or third-party services by the end of this year.

Apple’s biggest services revenue generator is the App Store, where it keeps a cut of between 15 per cent and 30 per cent of sales. In Africa, the store will expand to Cameroon, Ivory Coast, Democratic Republic of Congo, Gabon, Libya, Morocco, Rwanda and Zambia. It will also become available in the Maldives and Myanmar in the Asia-Pacific region, Afghanistan and Iraq in the Middle East, and several nations in the Balkans and Oceania, for a total of 175 countries.

Apple will have different terms and pricing for streaming music in the new markets. In the United States, Apple offers a three-month free trial and charges individual users $9.99 a month thereafter. In the new markets, Apple will offer a six-month trial period and adjust monthly prices Ivory Coast and Myanmar, and $4.99 in markets such as Iraq and Kuwait. 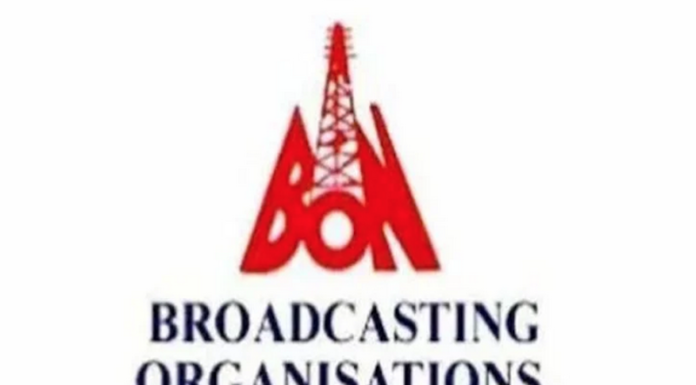