Mikel has been linked with a move to Botafago in recent weeks but Internacional are now looking to secure his services.

The former Chelsea midfielder has also confirmed talks with Botafago, but hinted he has not make up his mind yet on the move to Brazil.

Mundo Deportivo reported at the weekend that Internacional officials have got in contact with Mikel and are desperate to bring him to Brazil.

Mikel mutually terminated his contract with Turkish Lig club Trabzonspor based on a row over the Coronavirus pandemic.

Meanwhile, the president of French Ligue 1 club of Victor Osimhen has revealed Lille have received two concrete bids from the Premier League in England and he also expects about four players to move when the transfer window re-opens.

Lille President, Gerald Lopez said: “We have received three firm offers over the past two weeks, including two from England.

“I think that a possible drop in prices will not affect us because we have young players with a lot of potential who are in great demand.

“There are only three or four players who should leave, not ten, so it won’t affect our transfer window.

“LOSC is in a special situation because we played in the Champions League this season, we had a very good last summer transfer window and we had a record year in terms of marketing and ticketing.”

Osimhen is one of the top transfer targets of some of Europe’s top clubs after he scored 18 goals in 38 matches this season.

He is expected to quit Lille for a record fee. 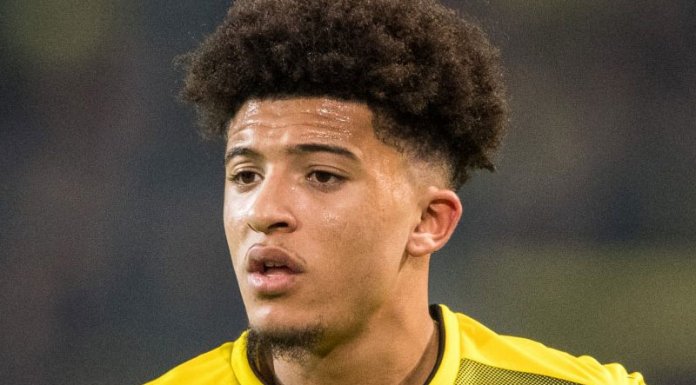