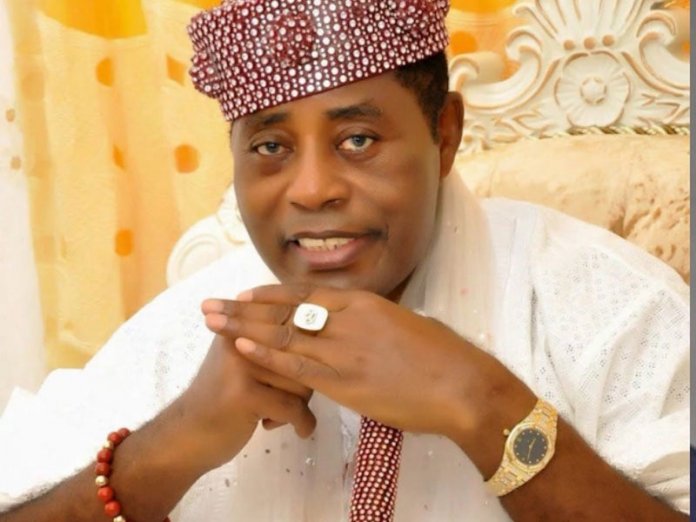 In a statement signed by his media consultant, Kehinde Oyekan, the imperial majesty was portrayed in obscure manner that portrays him as not at peace with his subjects.

The statement said that as Chairman of Ondo State Council of Obas and current Chairman Yoruba Obas Conflict Resolution Council as well as holder of a national honour Commander Order of Niger, CON, it was against any sensible reasoning that a personality with such pedigree as Kabiyesi would condescend so low to be involved directly or indirectly in an attack on the residence of one of his subjects the deposed Monarch Adebanjo Mafimisebi.

The statement said: “It is very wrong therefore for anyone to link Kabiyesi to such an absurdity.
‘’Oba Akinruntan, apart from been a man of peace, he is well travelled and exposed and would never stoop so low to engage in a violence.

‘’Sitting atop sprawling local and international businesses, the revered monarch is far too busy and sophisticated to think, plan or instigate attack on any of his subjects.

The statement stated that the said property in question was the ancestral home of any reigning and incumbent Olugbo of Ugboland and is usually the place where necessary traditional rites are performed.
It also noted that the said residence had been in existence long before the short reign of the deposed monarch.

It stated that the same residence could therefore not be claimed to have been owned by the deposed monarch.
When contacted, Akinruntan said: “I am a king; Mafimisebi is my subject, how would I be attacking or destroying his property? I don’t know anything about it. I am a man of peace. Those accusing me are my detractors who are paid to smear my hard earned reputation I have toiled to build.”