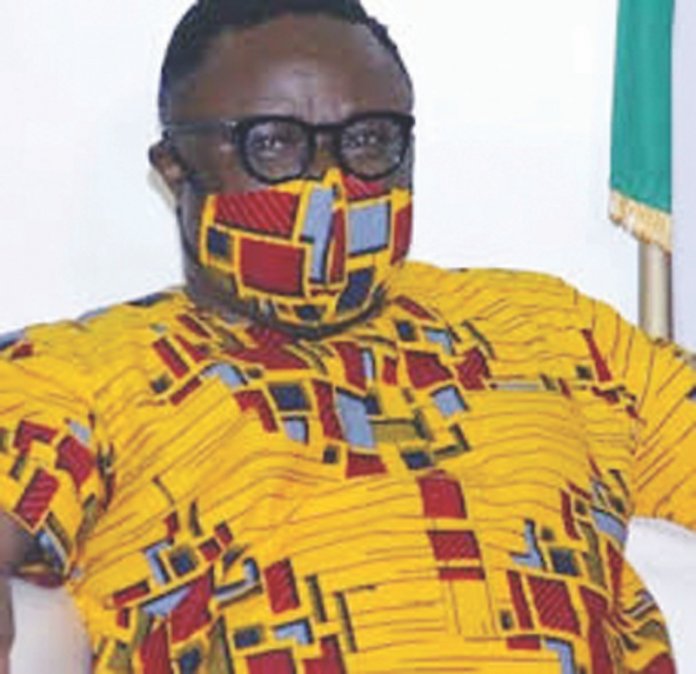 As I tuned my television to AIT channel around 10:45a.m.on Wednesday, Cross River State Governor, Prof. Ben Ayade, was making interventions via Skype on the COVID-19 pandemic rampaging the entire world. What really attracted my attention during the programme was the governor’s attire – He wore a face mask and T-Shirt made of African fabrics printed in different colours. Governor Ayade looked smart and cool. The fabrics and other materials used in making the face mask and T-Shirt according to him, were sourced locally and produced at the garment factory established in Calabar by his administration. The T-Shirt according to Ayade cost less than N7,000 while the face mask produced in large quantities was at no cost.

Ayade who spoke with so much passion, said the face masks were made compulsory for all the people residing in the state. Due to the global shortage for medical mask the Nigerian Centre for Disease Control (NCDC), said improvised masks could be used as long as they were properly washed regularly. They can also be made out of cloth or other materials. The face masks according to him, had the capacity to reduce the viral load of the deadly disease thereby making it impotent. The effectiveness of face masks according to him, has been attested to globally. He cited examples of United States of America where millions of people have been protected from Coronavirus through the use of face masks.

The governor who advocated the use of face masks and lockout in mitigating the spread of COVID-19, explained that when people were locked down, chances were that their immune systems were weakened as they don’t have access to Vitamin D which they need to boost their immune systems.

Ayade who maintained that the measures put in place in the state to mitigate the spread of the deadly virus were working effectively, lamented that no assistance from the federal government had reached Cross River since the outbreak of COVID-19 to cushion the effects of the lockdown. He promised to provide 8,000 jobs for unemployed youths in the state by next Tuesday. The youths according to him, would be deployed to sanitation, agriculture and other critical sectors.

Although he acknowledged President Muhammadu Buhari as “a friend and a nice man”, Ayade said Cross River State had not been treated well by federal government in the disbursement of funds and other palliatives to states since the outbreak of COVID-19.

Cross River State according to him, deserved special attention given its population size and geographical location, lamenting that the loss of her oil wells and Bakassi Penninsula were enough reasons the state should be factored into the palliatives being dispensed by the federal government.

According to Ayade, Cross River apart from sharing borders with states within Nigeria, shares international border with Camerroon from where migrants enter into the state which he noted was at a huge cost to the state as they were struggling with scarce resources.

Governor Ayade who is an intellectual powerhouse, since coming on board in 2015 has deployed his intellect in doing things differently which has received accolades locally and internationally. 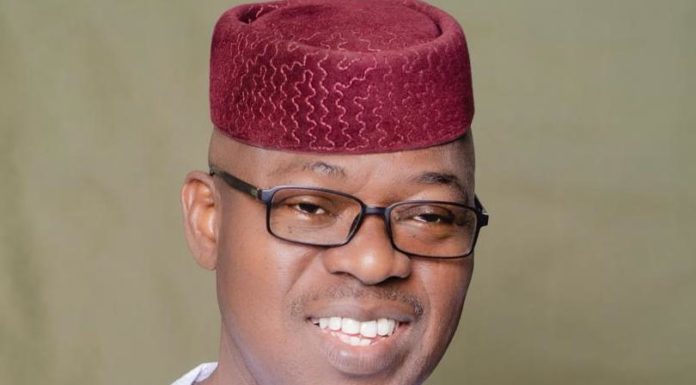