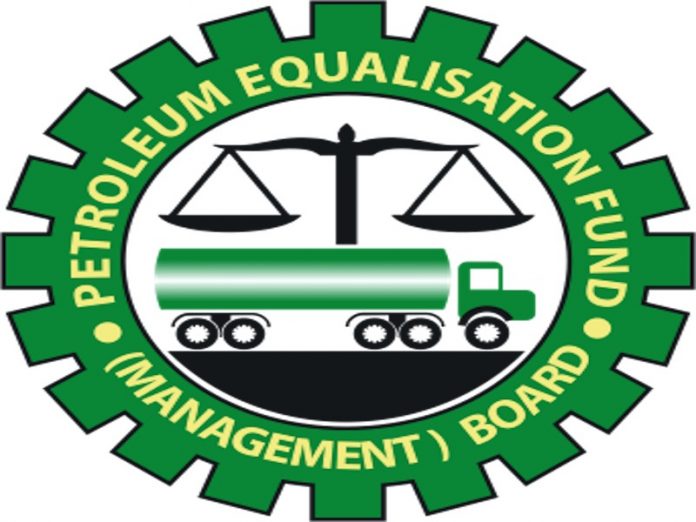 Stories by Emmanuel Addeh in Abuja

The Petroleum Equalisation Fund (PEF) Management Board could become obsolete and irrelevant in the Nigerian oil and gas industry with the deregulation of pump prices of petroleum prices, THISDAY checks revealed.

The Nigerian National Petroleum Corporation (NNPC) last week said the payment of fuel subsidy or under-recovery by the federal government was now a thing of the past, explaining that henceforth, market forces would determine the pump price of petrol.

Announcing the move during an interview, the Group Managing Director of the corporation, Mele Kyari, had said the issue of a uniform price now that there’s no subsidy, meant that the NNPC will just be another marketer in the space to ensure security of supply.

By law the function of PEF, a parastatal under the Ministry of Petroleum Resources, established by Decree No.9 of 1975 (as amended by Decree No. 32 of 1989 is mainly to administer uniform prices of petroleum products throughout the country. This, it does by reimbursing a marketer’s transportation differentials for petroleum products movement from depots to their sales outlets or filling stations, in order to ensure that products are sold at a uniform pump price throughout the country.

With prices now fully deregulated, according to the NNPC, the functions of the Equalisation Fund, may have been overtaken by the recent development, although it might require appropriate legislation to scrap the agency.

It was learnt that the organisation had yet to also implement another key secondary duty which was the implementation a new computerisation structure and information bank for accurate data on the level of lifting and distribution of petroleum products throughout the federation.

It was gathered that this was despite years of budgetary provision for the project as Kyari admitted during the interview that tracking of Nigeria’s petrol consumption figures was still almost impossible, with the numbers ranging from 38 million to 54,000 in different times.

Also, compounding the problem of the Equalisation Fund, was the fact that the Minister of State for Petroleum Resources, Timipre Sylva, was said to be viewing the PEF as duplicating the role of the Department of Petroleum Resources (DPR), especially with the job of tracking products movement.

Recently, during a briefing at his office in Abuja by the agencies, Sylva was quoted to have said that he was of the impression that it is the DPR that has the mandate to track petroleum products from source to destination while the PEF was to concern itself with paying Equalisation.

A statement by the spokesman of the ministry, Olujimi Oyetomi, said the minister stopped the presentation until he was apprised of the true situation of things between both agencies of government.

In 2018, the Federal Executive Council (FEC) approved N17 billion to be spent on a technology that would track movement of refined petroleum products, although the project is yet to come to fruition, with a similar one Aquilla 2, which also gulped N3 billion, according to reports.

The Senate had also called for the scrapping of the PEF board, stressing that ‘there’s is no justification for the existence of the agency’,