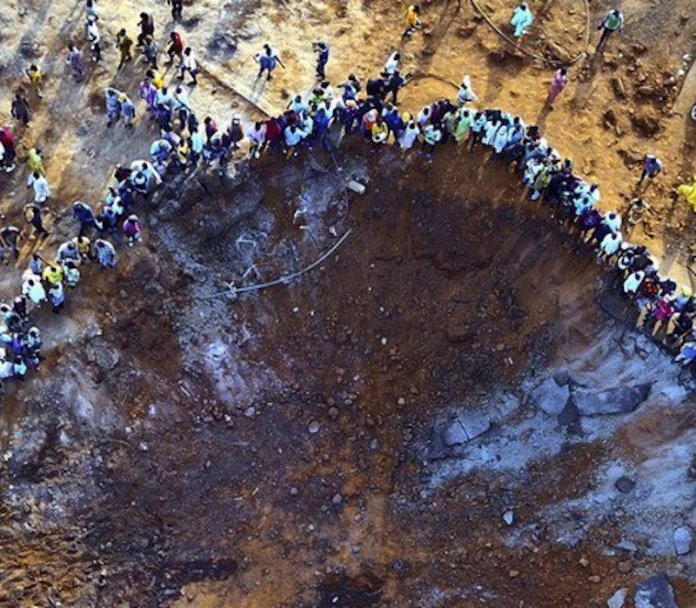 The authorities owe the public lots of information about what happened in Akure.

While still reeling from the tragic Abule Ado explosion in Lagos which claimed more than a dozen lives, another explosion on the Akure-Owo Expressway led to large scale destruction of buildings, shops, schools, churches, petrol station and more. The force of the explosion created a huge crater on the road making it impassable. Mercifully, students of the Aina Awawu International College, a boarding school close by, were home on account of the raging coronavirus disease. But no fewer than 20 people sustained various degrees of injuries.

According to reports confirmed by security agencies and the Ondo State Governor Rotimi Akeredolu, a vehicle transporting explosive devices to a storage facility in a neighbouring state developed a fault while in transit along the Akure Owo Road. Security personnel and other individuals transporting the ordinances noticed smoke from the vehicle. After several attempts to extinguish the resulting fire failed, the vehicle and its consignment ignited, causing a massive explosion that was felt in Akure and its environs. That was the version recounted by Governor Akeredolu.
However, another account from some experts led by a professor of Geophysics and Earthquake Engineering at Obafemi Awolowo University, Ile-Ife Adepelumi Adekunle, contradicts that. The conclusion of their report is that the explosion was caused by a giant rock from space known as meteors. A meteor is what happens when a meteoroid – a small piece of an asteroid – burns up upon entering earth’s atmosphere, creating a streak of light in the sky. The experts found no evidence of fire or burnt objects anywhere. “No evidence of radioactivity radiation was found within the crater and immediate vicinity,” said Professor Adekunle. “The field evidence points to a conclusion that a meteoric from an asteroid belt that travels at a great speed from space impacted the location at an angle of 43 degrees….”

The controversy surrounding the Akure explosion has made it imperative to carry a special investigation into its actual cause. Was the explosion caused by force of nature or as a result of human negligence? Is the vehicle transporting the explosives in compromised shape and did the driver take the required precautions? Was there a fire incident from the vehicle carrying the explosives? Did the transporting agents follow the necessary protocols – in accordance with the Ordinance and Fire Arm Acts? What is the nature of the improvised explosive devices? These are some of the questions that need to be resolved conclusively.
While we commiserate with the wounded and their families, it is important that we find lasting solution to the wave of explosions which are sources of avoidable loss of lives and fortune in the country. Barely two weeks ago, an explosion wreaked massive destruction in Abule Ado in Amuwo Odofin Local Government Council in Lagos, an incident described by the Lagos State Governor Mr. Babajide Sanwo-Olu as an equivalent of war, judging by the impact on lives and property. Besides, there were countless other explosions across the country aided by vandalised pipelines, faulty gas cylinders to others aided by the poor scooping fuel from broken down petrol tankers. Perhaps the Jesse incident in Delta State which occurred more than a decade ago deserves special mention because of the severity of its impact and the number of lives lost.

Harder to quantify is the impact of all these explosions on the living. That is why the authorities owe the public a lot more information about what really happened in Akure and beyond. The investigation set up by the Inspector General of Police, Mr Mohammed Adamu should be able to come up with answers to the Akure incident so as to provide safeguards against future occurrence. 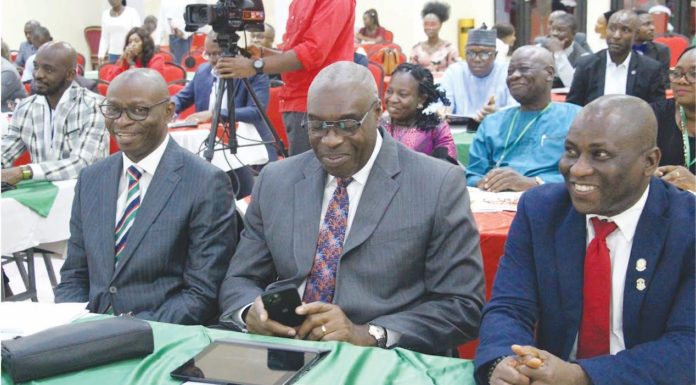