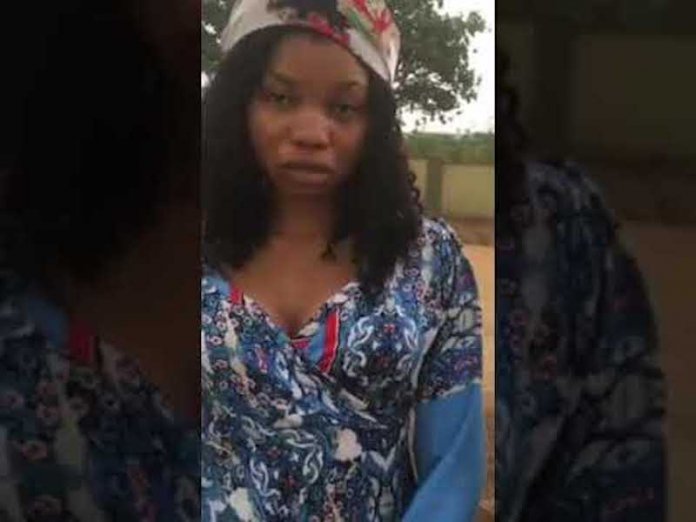 NMA, West Africa’s largest medical association, also tasked all relevant law enforcement agencies in the state to conduct thorough investigation into the allegation and ensure that justice is served.

The Chairman of NMA National Committee on Gender Violence, Dr. Godwin Tijani made the call yesterday in a statement he issued in Lokoja.

Tijani condemned in its entirety the alleged battering and rape of Oyeniyi, describing it as a gross gender violation and abuse of office by the privileged government’s official.
He said: “The NMA condemns in a strong term the alleged human right abuse, assault and rape of Elizabeth Oyeniyi by Kogi Commissioner for Water Resources. Violence against women and girls is a grave violation of human rights.

‘’Its impact ranges from immediate to long-term multiple physical, sexual and mental consequences for women and girls, including death. It negatively affects the victim’s general well-being and prevents such women from fully participating in society.
‘’Violence not only has negative consequences for women but also their families, the community and the country at large,’’ Tijani said.

He, therefore, called on the relevant law enforcement agencies to conduct thorough investigation into the allegations and ensure that justice is served, while commending Kogi Government ordering accelerated investigation into the allegations.
He, also, commended the coalition of human right civil society organisations for the prompt action in coming to the aid of the victim in order to justice for her.

He restated NMA’s commitment to partner with Governments, civil society organizations and other institutions to advocate for ending violence against women and girl-child.

He added the partnership would increase awareness of the causes and consequences of violence and build capacity of partners to prevent and respond to violence.
Oyeniyi, a 23-year-old beauty queen, had in Facebook post accused Danga of not taking care of his sibling, who is her friend before the alleged assault.

It was gathered that the post did not go down well with the commissioner. Consequently, Danga allegedly ordered his boys to look for Oyeniyi and beat her up.

The victim had also narrated her ordeal to Dorothy Njemanze Foundation on a viral video, alleging that the commissioner abducted and battered her for advising him to be responsible to his family members.

Consequently, the state governor, Mr. Yahaya Bello had ordered accelerated investigation into the alleged battering of the beauty queen by the commissioner.