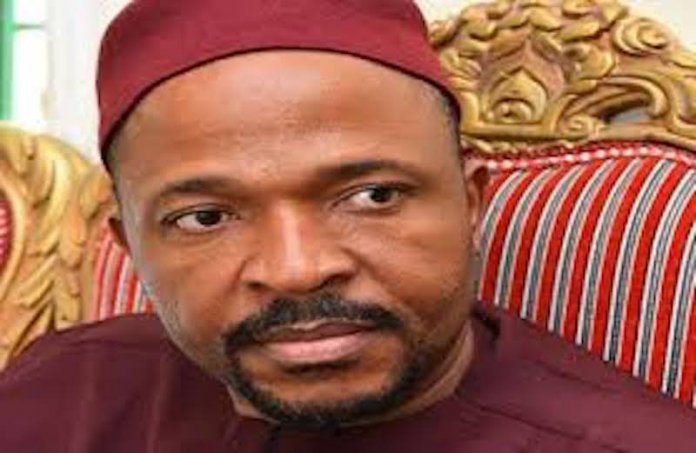 The Minister of State for Education, Mr. Chukwuemeka Nwajiuba has disclosed that the Joint Admissions and Matriculation Board (JAMB) would accredit more centres for its annual Unified Tertiary Matriculation Examination (UTME).

Nwajiuba made the disclosure in Calabar during the monitoring exercise of UTME and inspection of educational facilities in Calabar.

The minister, who was in the company of the Cross River Commissioner for Quality Education, Mr. Godwin Amanke and the JAMB State Coordinator, Mrs. Ville Pius, said after the monitoring exercise, a report would be prepared by the South-south Coordinator of the board so that the government can plan for 2021.

“The network hitches have now been resolved, the students that complained had genuine complaints because in some of those places, the glitch was technical and they have been resolved, the candidates were also allowed a little bit more time to continue with the exercise,” he said.

However some of the candidates who spoke to THISDAY expressed their displeasure over the issue of sending candidates to other states to sit for the UTME.
According to Miss Joan Ekanem, “I registered here in Calabar and wanted to write my examination in Calabar, but I was posted to Ikot-Ekpene in Akwa Ibom State.

Another candidate, Joseph Ogar who registered in Calabar, but was posted to Ikono in Akwa Ibom State, complained about the whole process, adding that JAMB does not take the safety of the candidates into consideration before posting them to different states.

Some of the centres visited by the minister and his team included the National Open University of Nigeria (NOUN), Calabar Study Centre and the examination center at the University of Calabar. 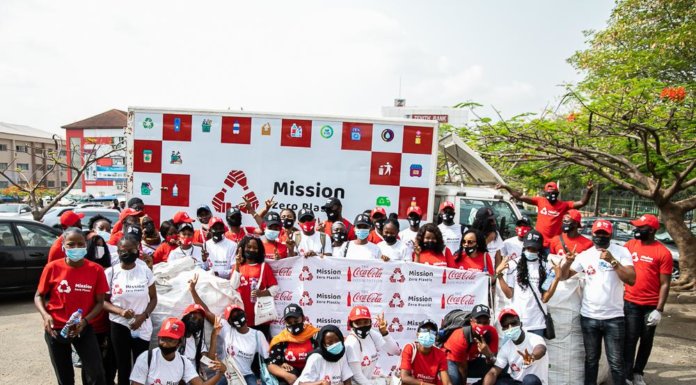