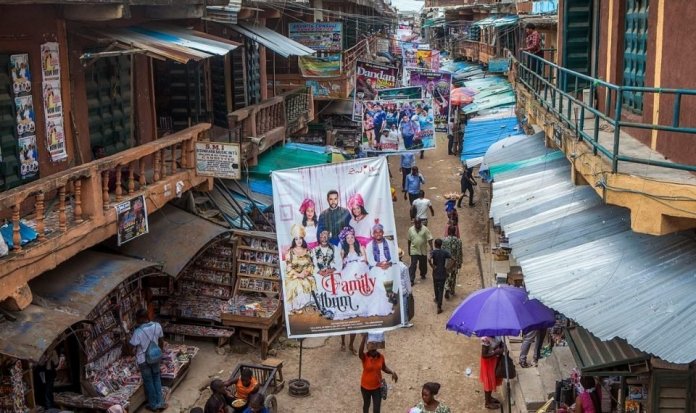 Following the commencement of seven days closure of markets in Lagos State, THISDAY findings revealed that there was total compliance to the directives, as all shops, aside those selling food varieties, in major markets visited were under locks.

Major markets visited around Oshodi thursday such as the Oshodi Electronics, Hardwares and Sawmill Resettlement Market, the Nigerian Army Shipping Arena, Oshodi and the Abibat Mogaji Modern Market were all under lock.

Only foodstuffs and provision sellers were seen within the markets.

However, at the leading technology market in the state, popularly known as Computer Village, in Ikeja, there was heavy presence of traders even though all entrances appeared locked while members of the task force who were visibly present looked away.