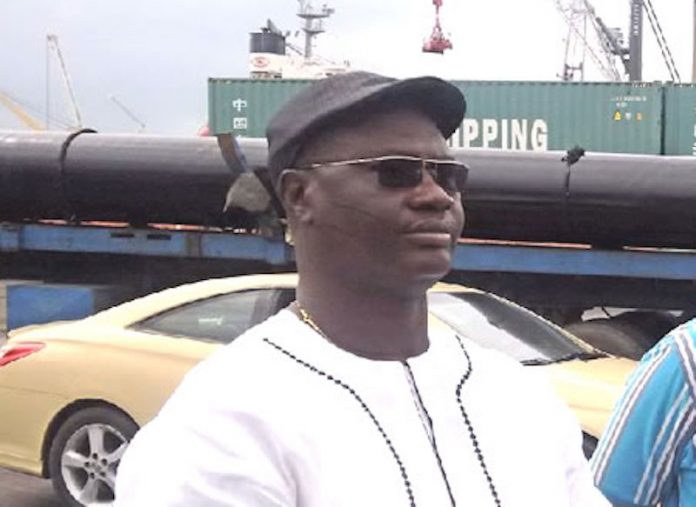 The Maritime Workers Union of Nigeria (MWUN) has announced the immediate closure of its national secretariat and postponement of its National Executive Council (NEC) meeting in the wake of the spread of Covid-19.

President General of MWUN, Adewale Adeyanju, in a statement said: “The Maritime Workers Union of Nigeria held a combined meeting of its National Administrative Council (NAC) and Central Working Committee (CWC) to deliberate on issues of national interest.

“Amongst the issues discussed is the recent pandemic spread of the COVID – 19 which has brought many governments to a standstill and lock downs. We note that the federal government of Nigeria has ordered a lock down of movement of people to reduce contact and spread of the disease.

“Consequently, social gathering of more than 20 people at a time has been banned and such sundry methods put in place, “it stated.

The maritime workers added, “In cognisance of government’s directive to restrict movement of people and goods, and to further safe guide the lives of our members, we announce the closure of our national secretariat and its annex offices for the first instance of two weeks starting from the 25th March 2020. However, skeletal essential services will still be offered the general public.

“In this same vein we also announce the indefinite postponement of our National Executive Council meeting which had earlier been billed for 27th March 2020. We regret any inconvenience these decisions may cause. Lastly, we wish to announce the recent promotion of Com. Erazua Oniha as Deputy Secretary General, Education, Research and media.” 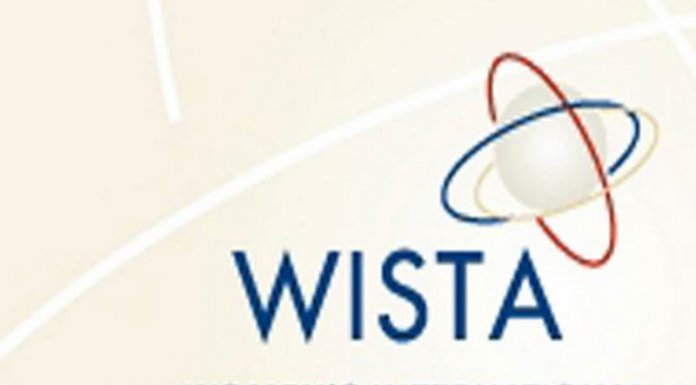