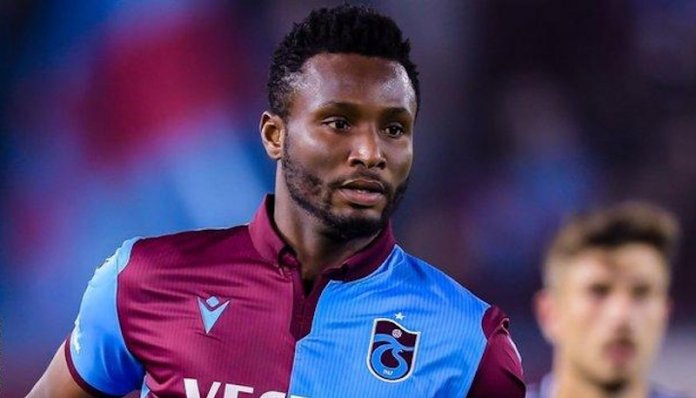 After former Super Eagles Captain, John Obi Mikel, left Trabzonspor for his refusal to take down his post on social media calling on Turkish League authorities to put the season on hold due to the spread of COVID-19, the Super Lig was eventually suspended yesterday.

Now, the former Chelsea star is insisting he won’t return to Trabzonspor when the season resume from the forced vacation.

Mikel only joined the club as a free agent last summer, having penned a two-year deal, but parted ways with the Super Lig side by mutual consent.

His post on Instagram earlier this week read: “There is more to life than football. I do not feel comfortable and don’t want to play football in this situation.

“Everyone should be home with their families and loved ones at this critical time. Season should be cancelled as the world is facing such turbulent times.”

But Turkey’s Sports Minister, Muharrem Kasapoglu, has since suspended matches indefinitely, bowing to pressure from players and coaches after many other countries called off sports events.

Mikel has since returned to London with his family and has vowed not to return to Turkey.

The Nigerian told The Athletic: “They were really upset about the whole thing. I was told to meet with the president in his office one-on-one.

“He asked me to take it down (his statement). I told him I wasn’t going to do that. It’s my opinion. This is how I feel. We live in a free world. I have freedom of speech. I can express my opinion.

“I wanted to win the league too but at this point in time, we have to think about what is more important: to save peoples’ lives.

“I want to help in any way that I can to defeat this virus. For us to be out there playing; I don’t think we are helping the global situation. I don’t feel it is right for us to play football.

Galatasaray striker Radamel Falcao offered his support to Mikel after the social media statement, saying that “life is more important than football.”

But Mikel’s decision resulted in criticism from some Trabzonspor supporters, with the midfielder’s girlfriend choosing to share a shocking message she received on social media.

Her Instagram post confirming Mikel would soon be returning home was responded to by an unnamed user, who abused the player.

Action has come to a halt across the top five leagues in Europe to help prevent the spread of the virus and the domestic campaign in Turkey has now followed suit just as Mikel had suggested. 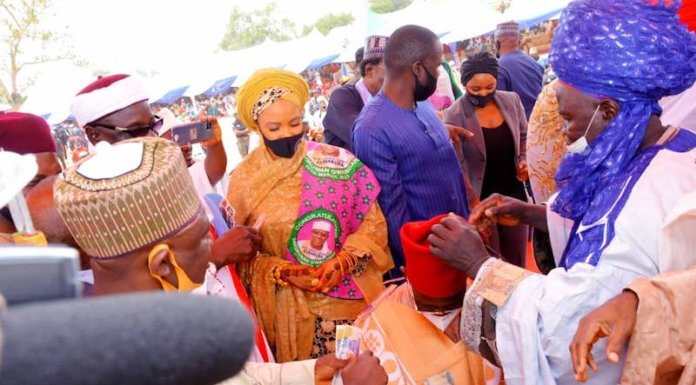