The Senate on Tuesday asked the Petroleum Products Pricing and Regulatory Agency (PPPRA), to give soft landing to 34 of its casual staff that were disengaged from the organisation.

The casual staffs of the PPPRA were engaged in 2012 on contract of six months but subject to renewal were said to have been verbally disengaged in 2017.

Chairman of the Senate Committee on Ethics, Privileges and Public Petitions, Senator Ayo Akinyelure, who spoke at a public hearing on the reported sack of the casual workers, advised the PPPRA to consider the possibility of reabsorbing the affected workers.

The Senator expressed concern that some of the casual staff were trained and urged the agency to look at the possibility of re-absorbing the sacked workers.

Earlier, a Human Rights Lawyer, Mr. Uche Ayogwu, who represented the disengaged PPRA workers, said the agency must find a way of absorbing the sacked casual staff who are currently struggling to feed themselves.

Ayogwu said: “They were engaged from 2012- 2017 on a six months temporary engagement. They appealed to the management to reabsorb them, but the management sidelined them to recruit about 134 workers. One of the disengaged persons went to court. That was only one out of 34. One person is death.

“None of them was found wanting in the course of their job. This people ought to be in the first priority list if there should be recruitment,” the lawyer said.
However, the Human Resources Manager of PPPRA, Mr. Yusuf Muazu, explained that only three out of the 34 met the criteria set by the board of the agency. 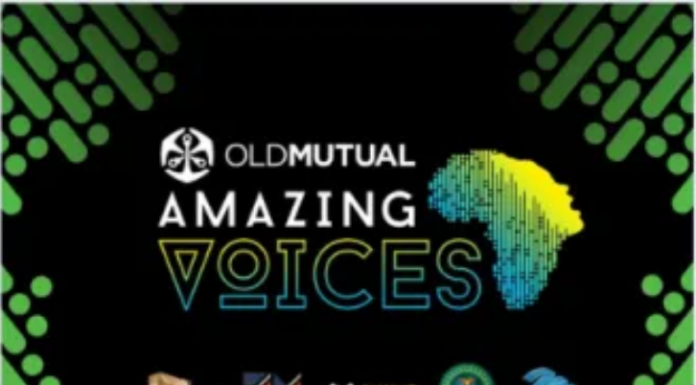