Not less than 20 shops were gutted by fire at the multi-billion naira Owode market in Offa, Kwara State early Tuesday morning.

THISDAY gathered that the inferno was caused by a power surge, which led to an electric spark in one of the shops and precipitated the burning of goods and electrical fittings in the affected shops.

It was learnt that the personnel of the Fire Service were caught napping as they could do nothing to stop the raging inferno thereby destroying many of the shops in the market.

Speaking with journalists in Ilorin on the incident, the Head of Media and Publicity of the state Fire Services, Mr. Hassan Adekunle, who confirmed the incident, said that the quick intervention of the Fire Services personnel in Offa saved the market from being razed completely.

He said: “I want to tell you that the intelligence unit of the state Fire Services is working round the clock to know the immediate and remote causes of the inferno but one cannot rule out the issue of electric spark in the incident.”

Adekunle however said that no fewer than 20 shops were affected by the inferno.

One of the shop owners in the market, Alhaja Asimowu Bello, while speaking with THISDAY in Offa Tuesday, called on the government to come to the aid of the traders.

She said: “I am finished because all the goods that I bought two weeks ago have been lost to the inferno and I don’t know where to start now.”

Meanwhile, the Offa Descendants’ Union (ODU) has expressed shock over the inferno that gutted Owode market.

In a statement signed by the National Public Relations Officer of the union, Alhaji Maruf Ajenifuja, it said: “The extent of the inferno, which allegedly occurred at a location close to Alhaji Sanni Abba House, is yet to be ascertained but the union has deployed relevant officials to the scene of the fire outbreak for more details.

“We sincerely hope that our amiable governor will accede to our humble request soonest in order to ameliorate this type of unfortunate fire incident in the future.

“Our fervent prayer is that Almighty God will give all the market men and women that lost valuable goods in this unfortunate fire incident the fortitude to bear the loss.” 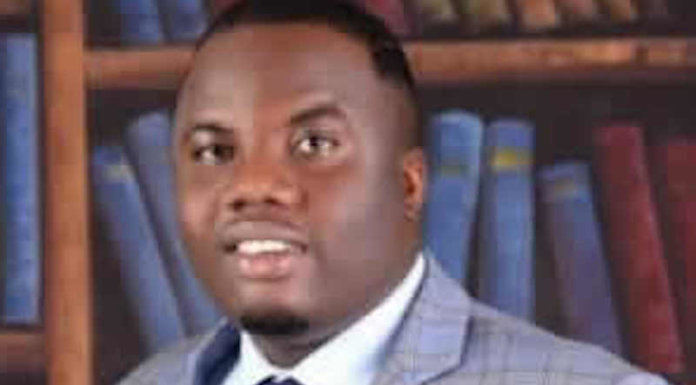