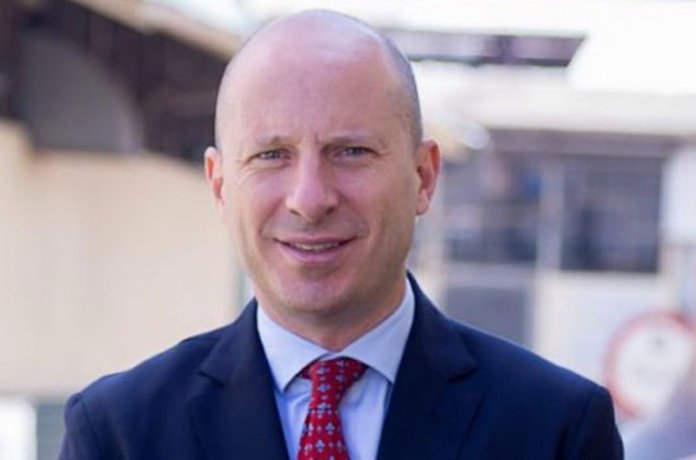 In order to reduce the neonatal rate in Nigeria, the Heineken Africa Foundation, yesterday, signed a Memorandum of Understanding (MoU) with the University of Benin Teaching (UBTH). The Heineken Foundation through its Managing Director/Chief Executive Officer, speaking for the Managing Director/Chief Executive Officer, Nigerian Breweries Plc, Mr. Jordi Borrut Bel, said over N42 million will be committed to equip the facilities at the UBTH to reduce the current 25 per cent of infant mortality rate of 1 in 4 to 10 percent in the hospital. Represented by Mrs. Shade Morgan, Corporate Affairs Manager of NB Plc, Borrut Bel said:

“Here at the University of Benin Teaching Hospital, the foundation will equip the Neo-natal Intensive Care Unit with advanced neonatal care facilities and consumables worth €103.937,94 that is, over N42m to assist with reducing the neonatal mortality rate from the current 25 percent (1in 4) to 10 per cent (1in 10) We hope that with this intervention, we would be contributing to reversing the negative index of neonatal deaths in Edo State in particular and Nigeria in general”, Berrut said. He said since the inception of the foundation in 2007, the foundation has committed up to €9.9 million in 111 different projects focused on health and water across the African continent.

He said some of the funds have supported projects in Kaduna such as the donations of the general female orthopedic ward, a CT Scan and Ultra Sound Scanning Machine, all at the St. Gerard’s hospital in 2010, 2013 and 2015, respectively.

He expressed optimism that the project will be executed according to the terms and conditions of their agreement. Earlier, Chief Medical Director, UBTH, Dr. Darlington Obaseki said the project became necessary to reduce the death rates among the newborn babies to a very drastic level in the hospital as it witnessed about 2000 births in every year.