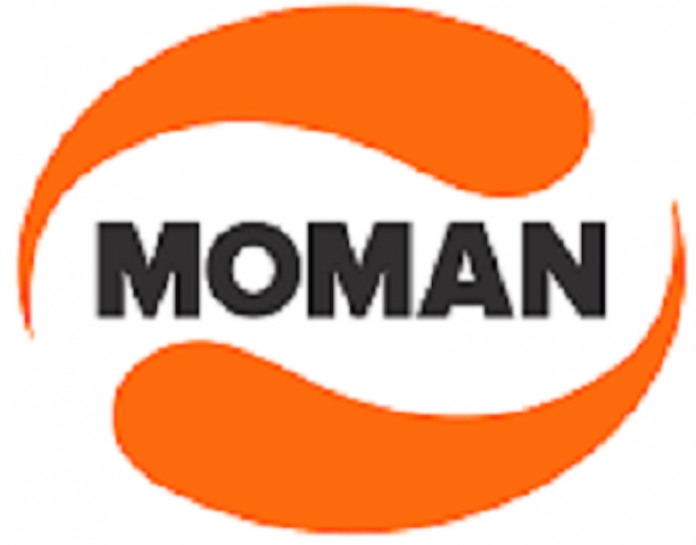 Marketers of petroleum products under the aegis of Major Oil Marketers Association of Nigerian (MOMAN), have once again called for an increase in the margin of their investments to enable them get funds needed to invest in their distribution infrastructure.

MOMAN, which also called for reforms in the downstream sector of the nation’s oil and gas industry, however, warned that the degradation and deterioration of the truck fleet as well as the inability of the downstream oil industry to upgrade its equipment and facilities, presents a risk to the distribution infrastructure.

“MOMAN believes that an immediate increase in margins is necessary to halt the further degeneration of the petroleum distribution infrastructure
“The restructuring or reform of the downstream oil industry is necessary. The elimination of oil theft and leakages in the system, the optimisation of the supply chain, the introduction of alternative energies and the regular and consistent maintenance of the distribution infrastructure are all necessary aspects of this downstream reform, which the passage of the Petroleum Industry Bill will provide an opportunity for the country to resolve once and for all,” Oyebanji said.

He, however, stated that the association was working in concert with the federal government, the Nigerian National Petroleum Corporation (NNPC) and other stakeholders to address some of the challenges in the sector, including petroleum product theft, truck fleet renewal, among others.

Oyebanji added: “Recently, MOMAN attended a working session under the direction of the NNPC GMD designed to curb and indeed eliminate fuel theft in the downstream petroleum industry.
“MOMAN wishes to reiterate that its membership in no way condones fuel theft, fuel adulteration or illegal refining of petroleum products by unlicensed entities.

“MOMAN membership, working with its business partners, will do all in its power to support the federal government and the NNPC to eliminate these malpractices.
“This will include, working with our transporters and dealers to strengthen processes and ensure that no illegal or adulterated products find its way into our system.”

He, added that the body was fully in support of the federal government in the area of gas alternative in order to drive the full exploitation of the country’s gas reserves including deepening the use of Liquified Petroleum Gas (LPG) and Compressed Natural Gas (CNG).
Oyebanji, stressed that developing CNG as a cleaner and more affordable alternative to Premium Motor Spirit (PMS) was a key objective of this policy, adding that the move towards CNG would reduce the over reliance by the Nigerian populace on PMS.

According to him, towards this purpose, MOMAN was prepared to invest in the safe installation of LPG (and when the time is right, CNG) facilities in its stations across the country.

He noted that, that would eliminate the unsafe practice of dispensing LPG through unlicensed roadside vendors.

“With respect to CNG, MOMAN encourages immediate engagements with the private sector to identify policy measures that will make deployment of CNG at retail outlets a reality for the Country in the shortest possible time.”

Also, on the issue of Truck Fleet Renewal, he explained that several initiatives such as Truck Drivers training, Safe-to-load (STL) and training of Federal Road Safety Corps (FRSC) officers and their deployment to depots had been put in place by the Office of the Secretary to the Government of Federation (OSGF) and stakeholders since the Otedola bridge incident, to reduce truck accidents in collaboration with the Federal Road Safety Corps (FRSC).

“A major challenge has been the age of the truck fleet, averaging 30 years old. The result is the absence of modern safety features such as anti-skid, anti-spill, anti-rollover, onboard cameras, in trucks.

“MOMAN in partnership with NNPC and the Nigerian Association of Road Transport Owners (NARTO) is developing an initiative to engage the Finance industry on funding a truck fleet renewal scheme for the country.

“By resolving this key element of the government’s response plan, MOMAN believes that this programme would contribute significantly to the reduction of loss of lives and property, engendered by the distribution of petroleum products,” he added.