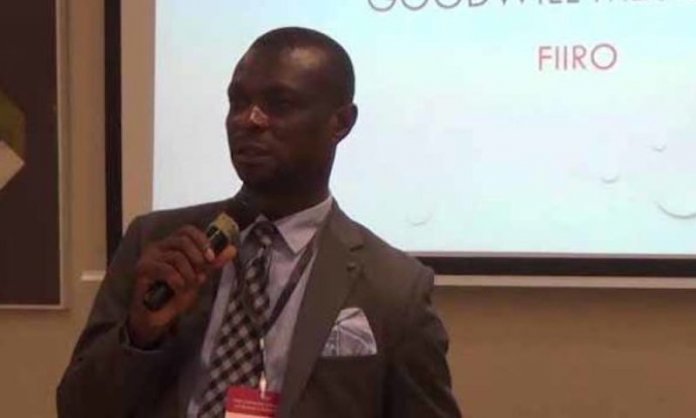 The federal government has been given a 30-day ultimatum to prosecute dismissed former Acting Director-General of the Federal Institute of Industrial Research, Oshodi, Mr. Chima Igwe, or face legal actions.

Igwe was sacked following intensive campaign led by Human and Environmental Development Agenda, (HEDA Resource Centre) after a string of media reports that the former FIIRO boss could not justify his PhD certificate said to have been obtained from Universite Nationale du Benin (now Universite d’Abomey- Calavi) in the Benin Republic upon which he had received series of promotions and awards. It was reported that the only evidence of the purported PhD for 18 years was an attestation letter.

HEDA’s campaign for probe prompted the dismissal of the former FIIRO Acting Director General by the Nigerian authorities.

In a petition addressed to the Attorney General and Minister of Justice, Mallami, HEDA urged the federal government to ensure Igwe faces the full weight of the law.

“There cannot be two laws for poor and rich Nigerians. Ordinary people who forged documents are jailed. The rich should not be spared. Igwe till date has not justified that he earned a PhD He has been sacked by the Federal Government. That action is not enough. He has to explain to Nigerians whether he actually earned a PhD or not. It was on the basis of his so called PhD that he earned salaries and privileges from the public resources for 17 years,” HEDA Chairman, Mr. Olanrewaju Suraju wrote in the petition.

Suraju said the failure of the former Acting Director-General of FIIRO to produce his certificate is as relayed in the provisions of Section 105 of the Criminal Code Act which states that Any person who, being authorised or required by law to give any certificate touching any matter by virtue whereof the rights of any person may be prejudicially affected, gives a certificate which is, to his knowledge, false in any material particular, is guilty of a felony and is liable to imprisonment for three years”.

HEDA said Igwe’s action amounts to obtaining under false pretence, as stated in Section 418 of the Criminal Code Act which states that “Any representation made by words, writing, or conduct, of a matter of fact, either past or present, which representation is false in fact and which the person making it knows to be false or does not believe to be true, is a false pretence.”

HEDA said the Attorney General is empowered in Section 174 (1(a) of the 1999 Constitution to prosecute Igwe without fair or favour.

The group said “We hereby demand the immediate prosecution of the former Acting Director-General of Federal Institute of Industrial Research, Oshodi, Igwe within 30 days from the receipt of this petition. And in the event that our request is not acceded to within the slated timeframe, we shall not hesitate to institute an action before a court of competent jurisdiction to compel the discharge of your constitutional duties, as related to this matter.”

Earlier, the governing board of the institute, while shopping for an officer, in accordance with the Civil Service rule had called for the files of senior officers of the agency and Igwe being the most senior was to be next in line. However, the controversy then resurfaced when he could not produce the Ph.D. certificate to support his claim.

The Independent Corrupt Practices and Other Offences Commission, (ICPC) then launched an investigation after HEDA’s petition to the office of the Head of the Civil Service of the Federation dated September 6 last year demanding the suspension of the former Director-General, Igwe within 14 days of the receipt of the letter.

HEDA also wrote to the ICPC in October last year calling for investigation of the allegations and the request for the Commission to recommend the Acting DG to the Secretary to Government of the Federation for immediate interdiction.

The ICPC had suspended investigation on the case based on a letter by the Chairman of the Commission, confirming Igwe completed his PhD programme and competent to continue in his acting capacity. However, in December last year, ICPC reopened the investigation into the scam leading to greater suspicion that the Ph.D may have been forged.

The ICPC later affirmed it discovered Igwe was yet to defend his Ph.D. thesis since 2002, some 17 years ago since he allegedly and claimed to have graduated from the university and can not be said to have graduated without the defence of his thesis.

According to the letter from ICPC addressed to the Minister of Science and Technology, the Minister recommended to the Board of the Federal Institute of Industrial Research, Oshodi, leading to the eventual removal of Igwe as the acting Director-General of the institute, and the Director of Production, Analytical and Laboratory Management, Dr. Agnes Asagbra, appointed in his stead. 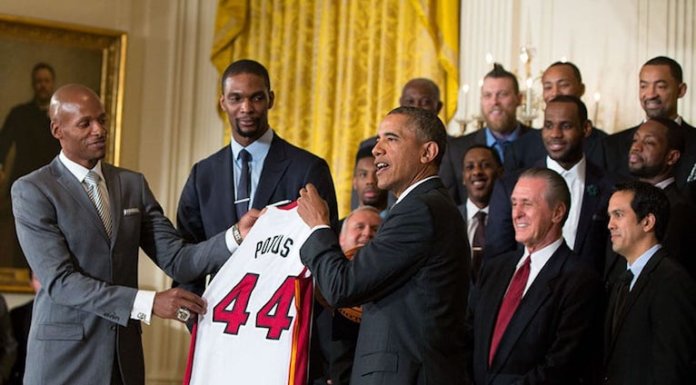