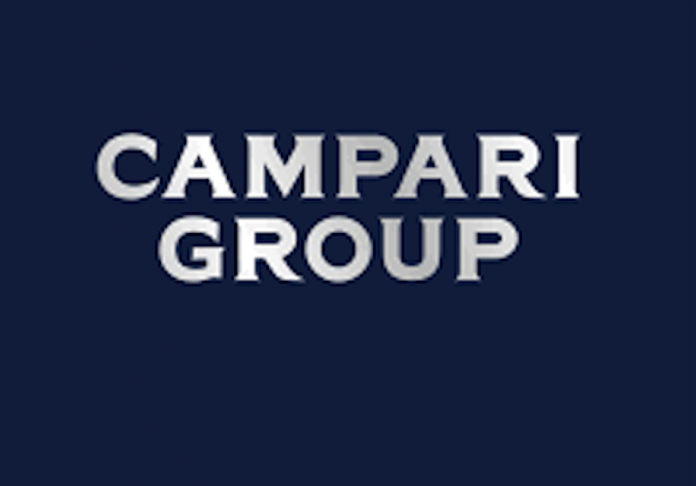 Top player in the global branded industry, Gruppo Campari has announced that it has concluded the acquisition of its French distributor, Baron Philippe de Rothschild Distribution.

According to the company, the deal was concluded for €60 million, and this development adds up to Campari’s restructuring exercise in recent years.

Earlier, the firm had divested its wine portfolio and non-drinks assets such as Villa les Cèdres, and boost its spirit portfolio with the acquisition of brands, including French rhum agricole brands ‘Trois Rivières’ and ‘La Mauny’, and mezcal producer Montelobos.

The company stated further that the strong performance of Aperol and Riccadonna in France had made it the largest contributor of the French distributor’s sales value and growth to the distributor, which hit total sales of €145.1 million in 2018.

Providing more clarity on the business, Chief Executive Officer of Campari, Bob Kunze-Concewitz stated that the acquisition would be a key step forward for Campari Group’s long-term growth strategy.

He added that the strategy aimed to continuously strengthen firm’s route-to-market globally. “France is a core and high potential market for Campari Group, mainly thanks to our aperitifs business and the newly acquired rhum agricole premium brands Trois Rivières and La Mauny. This deal offers us a unique opportunity to insource RFD’s strong distribution capabilities and therefore operate directly in this market, benefitting from significantly increased critical mass, as well as enhanced focus on our core brand portfolio.”

The company had first announced its negotiations plans with the French distributor, which was owned by Baron Philippe de Rothschild S.A., in November last year.

It recently confirmed the completion of the deal after obtaining antitrust clearance. The subsidary will be known as Campari France Distribution S.A.S. 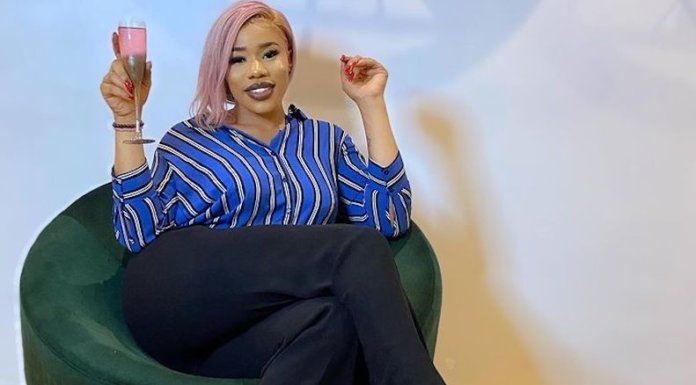