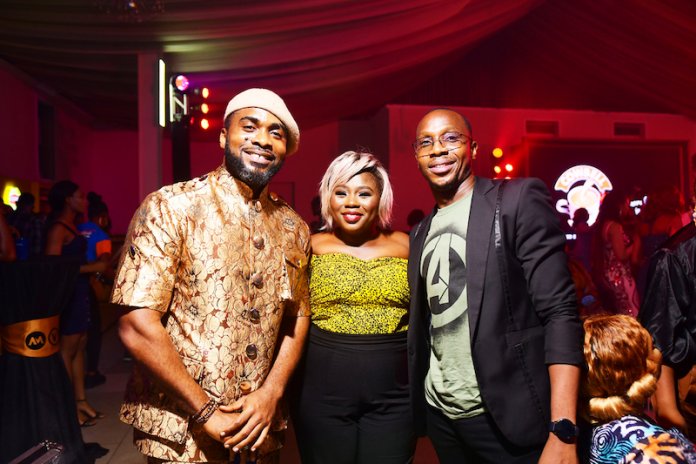 Fans have only one week to vote for their favourite movie and TV stars, nominated in various categories for the 7th Africa Magic Viewers’ Choice Awards, scheduled to take place on Saturday, March 14 in Lagos.

Nominees for the prestigious awards ceremony were announced early February, with several actors, directors, screenwriters and other industry specialists vying for honors in 28 categories. Although all the nominees have been recognised for their outstanding performances over the past 19 months, there can only be one winner in each category.

As the countdown to the 7th AMVCA intensifies, fans can show support for their favorites by casting their votes for them on the AMVCA website https://africamagic.dstv.com/show/amvca/vote

This edition promises to come with a lot of surprises, as all the categories are filled with a good mix of veteran and breakthrough actors.

The AMVCA, sponsored by Amstel Malta, will hold at the Eko Hotel and Suites, Victoria Island, Lagos, and will be broadcast live on all Africa Magic channels on DStv and GOtv.