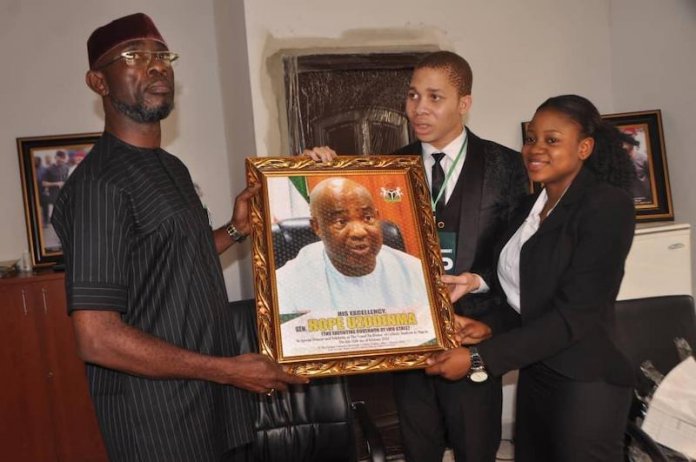 Receiving the award, Uzodimma, who was represented by his Chief Press Secretary/Media Adviser, Mr. Oguwike Nwachuku thanked the students for identifying with the governor, whom he described as a dedicated Christian and committed Catholic, who has contributed immensely to the growth of the Catholic Church in Nigeria.

While noting that the award given to the governor “by the faith is not misplaced”, Nwachuku assured the Catholic students that the governor will continue to support them, urging them to be committed to their studies and to live worthy and exemplary lives as Catholics.

“I encourage you to tap from all those good qualities you have identified with Governor Uzodimma. You should make them part of your own Mantra so that the society can benefit from it,” the Chief Press Secretary/Media Adviser told them.

Earlier, the President of NFCS (UNIZIK), Mr. Korie Larry said they were at the Government House Owerri to honour Governor Uzodimma who has been a pillar of support to the Federation of Catholic Students across the country.

The NFCS Leader noted that the “conferment of the award on Governor Uzodimma as the Grand Facilitator of Catholic Students in Nigeria was based on merit because of his outreach and special benevolence to Catholics, especially the Catholic students who are major beneficiaries of his magnanimity.” 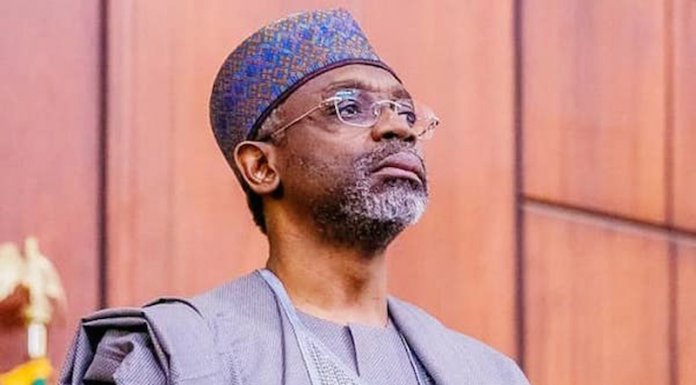