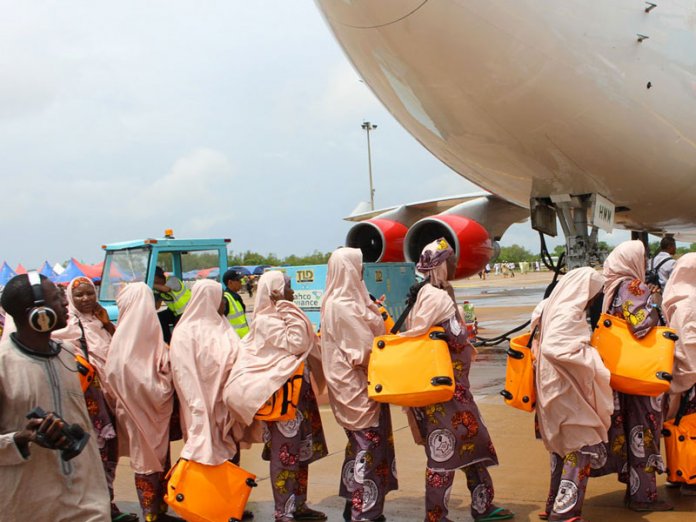 The National Hajj Commission of Nigeria (NAHCON) has urged intending pilgrims from Nigeria to Saudi Arabia for Umrah or to visit the Prophet’s mosque in Madinah to suspend the arrangement until further notice.

The move followed the cancellation of the lesser Hajj visits by Saudi Arabia for all foreign pilgrims in response to the spread of Covid- 19 or Coronavirus, which has been reported in many countries.

It also described as courageous the decision by Saudi Arabia to ban pilgrims from participating in all forms of lesser Hajj, or Umrah, until further notice as a way of curtailing the spread of the Covid -19 also known as Coronavirus.

NAHCON affirmed its commitment and cooperation with Saudi Arabia, saying the decision was in the interest of Muslim world and humanity in general.

It added that the measure was taken in accordance with approved international standards towards curtailing spread of the disease.

“This has become necessary following the temporary suspension of Umrah by the Kingdom of Saudi Arabia as a precautionary measure against the spread of COVID-19 (new coronavirus infection) that has spread to about 48 countries globally with a record of over 82,164 confirmed cases as at 27th February 2020.

“The COVID-19 has recorded many fatalities that has forced some countries with confirmed cases to close down schools and other social gatherings,” the statement said.