The imposing edifice is expected to be a one-stop centre for government secretariat business as it’s designed to accommodate all ministries, department and agencies with a view “to facilitate the ease of doing public business.”

Delta State Commissioner for Information, Mr. Charles Aniagwu, while briefing newsmen at the Government House on the outcome of the meeting presided over Governor Ifeanyi Okowa, assured that civil servants would move into the secretariat before the end of this year.

Aniagwu stated that apart from providing a more conducive environment for the civil servants, the secretariat remains a worthy architectural masterpiece which would enhance the Asaba city-scope.

The council also approved the construction of a 500-capacity auditorium at the School of Health Technology, Ufuoma in Ughelli North Local Government Area of the state.

In the vein, the Commissioner for Works, Chief James Augoye, said the council also approved for construction “four roads that need high level of technical expertise.” 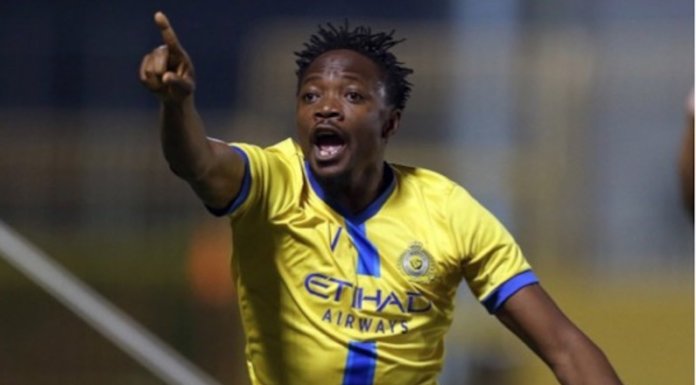