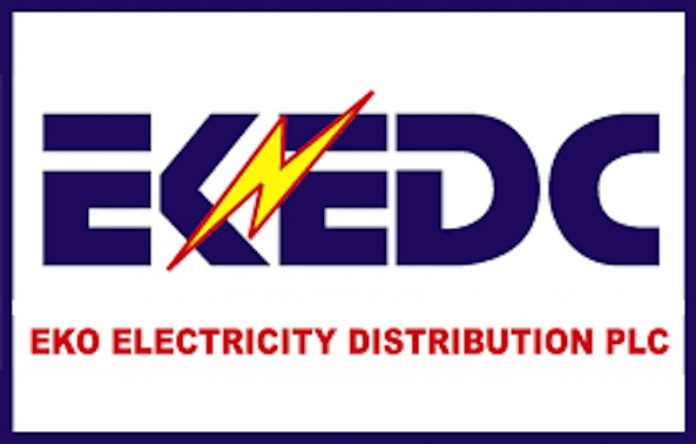 Electricity consumers under the network of Eko Electricity Distribution Company (EKEDC) have objected the conditions put forward by the firm which it said must be met before efficiency and improved power supply could be guaranteed.

The consumers expressed their displeasure and reservations yesterday in Lagos during the public hearing on Eko Disco’s application to the Nigerian Electricity Regulatory Commission (NERC) for “Extra-Ordinary Tariff Review Pursuant to the NERC Regulations on the Procedure for Electricity Tariff Review.”

EKEDC had in its submission presented at the meeting by its Head of Power Procurement Regulation, Mr. Nosa Igbinedion, requested for an increase in electricity tariff from the current N28.28kwh to N42.41kwh.

The firm also requested for an approval by NERC for it to have Bilateral Contracts and Embedded Generation Programme; permission to have Premium Tariff Class with Service Line Agreement (SLA) of 90 per cent availability; and Extra Capex from third party investors for building of networks, among others.

EKEDC’s requests, however, angered the consumers when it argued that tariff increment would give the firm the opportunity to make more money which in turn would lead to efficiency and improved electricity supply to its customers and by extension lead to tariff reduction.

Reacting to the proposals by EKEDC in defence of the consumers, the Chief Executive Officer, Federal Competition and Consumers’ Protection Commission (FCCPC), Mr. Babatunde Irukera, said such proposals were meant to add to the burdens of consumers.

Irukera also criticised EKEDC for failing to address the issue of metering, pointing out that a lot of the customers were still unmetered while it was complaining of low revenue.

He countered EKEDC’s position that efficiency would be guaranteed when tariff increased, saying increase in tariff would not necessarily lead to efficiency and improved power supply.

He said: “We all agree that efficiency continues to be a problem and the position we have taken so far is that distribution companies seek to transfer the government subsidy to consumer subsidies, and that is inappropriate.

“There are three main reasons the distribution companies including EKEDC and particularly EKEDC had repeatedly articulated: One, low tariff; two, energy theft, and three, metering. It seems to me that the broad presentation that we have heard only addressed one, which is low tariff. If you are going to promote efficiency the only way to promote it certainly cannot be increasing tariffs.

“As a matter of fact, there is absolutely no question about the fact that increasing tariff will not in itself necessarily promote efficiency. So, the distribution companies including EKEDC should start to invest in the energy sector. I am not even talking about investment in supply or distribution. You must invest in your revenue collection.”

On the estimated billing by EKEDC, Irukera said there was no moral justification for that, describing it as “unacceptable” EKEDC’s action of disconnecting all customers in an area due to the failure of some residents in the same area to pay their bills.

However, the FCCPC boss urged NERC to consider the plight of all electricity customers in the country while looking at the requests by distribution companies in the tariff review process.

He also called on the regulator to institute a framework to ensure that electricity consumers were protected in the whole process.

Meanwhile, the Chairman of the hearing panel and Commissioner at NERC, Mr. Shitta Rogers, said the team would take the submissions of EKEDC and the concerns raised by the consumers back to the office where they would be looked into.