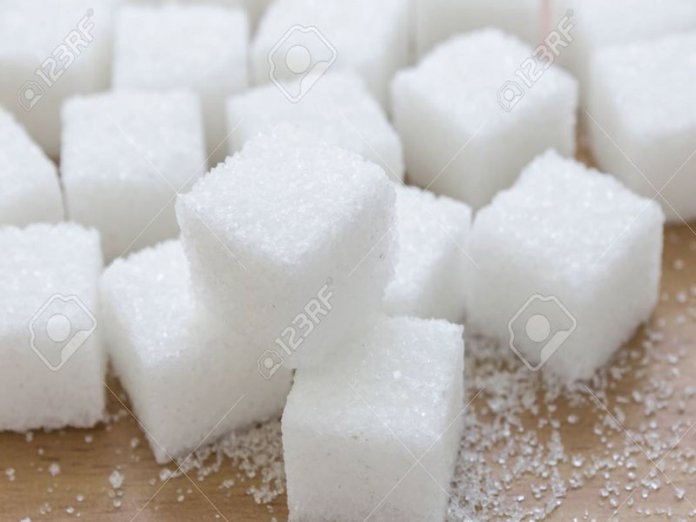 Industry experts count the high cost of production and poorly funded government factories with aging machinery among the problems facing the East African nation’s sugar industry. According to a statement, the government would act on all of the recommendations made by a task force formed to focus on reviving the sector, Reuters quoted Kenyatta’s office to have said in a statement. The task force recommended reintroducing a levy.

“The sugar levy will be charged on consumers so as to raise the revenue needed to assist farmers to develop their sugarcane crop,” Kenyatta’s office said, without providing details on the levy.

The government’s latest attempt to privatise was in 2015, when it announced plans to sell shares in five companies it owns. Two of these are in receivership. 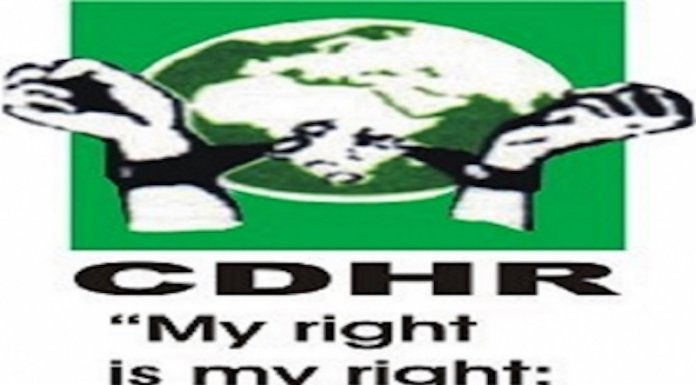