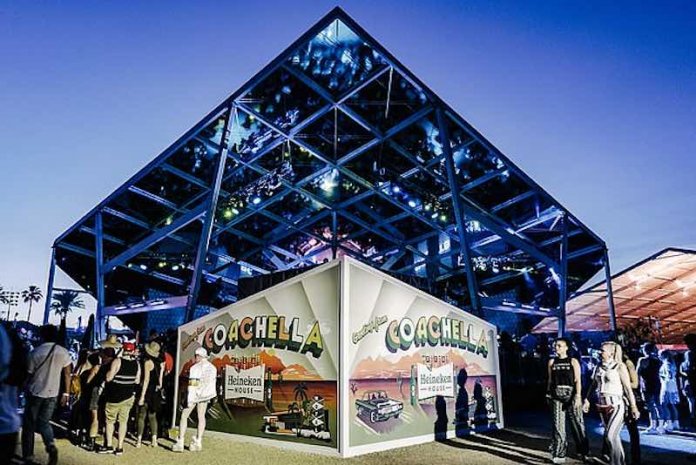 With Heineken’s announcement last week of a busy schedule this year, football fans and consumers are in for premium experience at the Heineken House on Tuesday and Wednesday as top football icons, Lionel Messi and Cristiano Ronaldo will be the centre of attraction as action resumes in the UEFA Champions League.

The Heineken House has over the years been the preferred location for football fans and others alike to enjoy Champions League football as it guarantees an electrifying atmosphere nextto what obtainable across the top match venues.

And following up from last year’s hugely successful Unmissable campaign, this year’s theme, ‘Better Together’ is aimed at fostering conviviality and togetherness among football lovers.

Heineken continues to connect with fans through the UEFA Champions League.

The duo of Messi and Ronaldo have enjoyed a great deal of success in the world’s most prestigious club competition and equally boasts of a wide fan base across the globe.

Their fans in Nigeria will be on the edge tonight when FC Barcelona play away to Napoli while the heat will be on Ronaldo’s fans when Juventus will be in action on Wednesday in France.

After watching English teams, Tottenham and Liverpool suffer defeats in their first leg ties last week, expectations are high that the duo of Manchester City and Chelsea will turn the tide for their fellow domestic teams.

While it was all fun last week, even more drama is expected this week; especially in the titanic battle between Manchester City and Real Madrid at the Santiago Bernabeau.

Heineken is one of the world’s most international brand with a presence in over 180 countries across the globe. It is known for its major partnerships and sponsorship across various consumers’ interest such as sports, with the ongoing UCL, and debut with Euro 2020 in summer and Formula 1, lifestyle and entertainment.