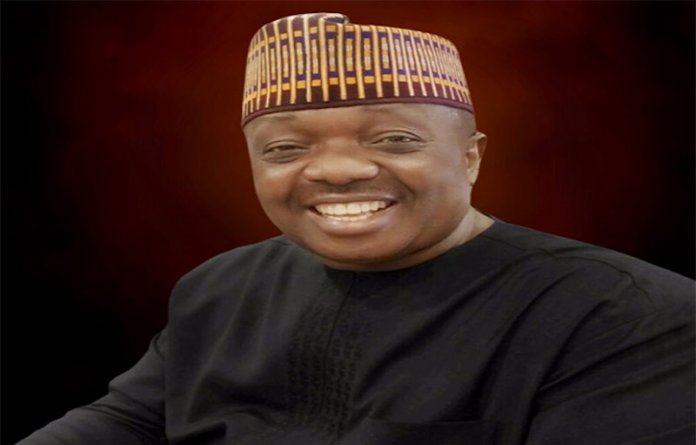 Sadly, his integrity was put to the test and he got his fingers burnt when he was allegedly involved in a N2.5 billion contract alongside the Director-General of National Broadcasting Commission (NBC), Modibbo Kawu.
They were indicted for allegedly misappropriating N2.5 billion, a scandal that could slow down the nationwide rollout of the digital transmission of home television signals.

They were subsequently arraigned by the Independent Corrupt Practices and Other Related Offences Commission (ICPC) on a 12-count charge.
Though they were granted bail, the Edo state-based businessman did not find this funny at all, as our source disclosed that he recoiled back into his cocoon and maintained a low profile until his death last Tuesday.

The communication expert was married to Orumenonsen, a cousin to the former Minister for Trade and Investment, Olusegun Aganga.
Her father the late Sir Julius Ifidon-Ola, was a Permanent Secretary in various parastatals namely the Ministry of Home Affairs & Information, Trade & Industry, Establishments, Public Matters Department of the Governor’s Office and the Ministry of Works & Transport in the old Bendel State.