President Muhammadu Buhari at the weekend condemned Boko Haram attacks on Garkida in Adamawa State and sympathised with families of the victims.

The president also vowed that “in the coming weeks, Nigerians would witness an aggressive campaign to rout Boko Haram once and for all.”

Buhari, who said the federal government would not abandon any part of Nigeria to their fate, also claimed that Boko Haram’s attacks on soft targets now were mere expressions of its frustrations.

A statement by presidential spokesman, Malam Garba Shehu, last night, said the president commended what he described as the gallantry of the members of the armed forces whom he said went after the insurgents and repelled the attacks.

The president also said the frequent attacks by the terrorists on innocent civilians in recent times was a mere ploy to portray themselves as strong and fool the public.

“These attacks on soft targets by the terrorists are obvious signs of frustration because my administration has significantly weakened Boko Haram’s military capability to invade and hold Nigerian territory unchallenged.

“Our gallant forces deserve our appreciation for repelling the attackers but they must go beyond this point. They have our full support to go after the terrorists and have them pay a huge price. I want to assure the country that terrorists will continue to face the combined power of our military until they give up their mistaken ways.

“These occasional and episodic attacks on poor civilians by the terrorists are mere propaganda efforts to portray them as strong in order to fool the public into believing that they haven’t been militarily weakend by our gallant troops,” he said.

The president argued that since the advent of his administration, Boko Haram’s plan to occupy Nigerian territories and hoist their flags had been frustrated.

He promised adequate funding for security and appealed to Nigerians to give required support to the military in its battles against insecurity.

“Security will continue to be well funded despite the competing needs of social services. I appeal to Nigerians to continue to support our troops in their gallant efforts to protect the citizens and secure the country,” Buhari added. 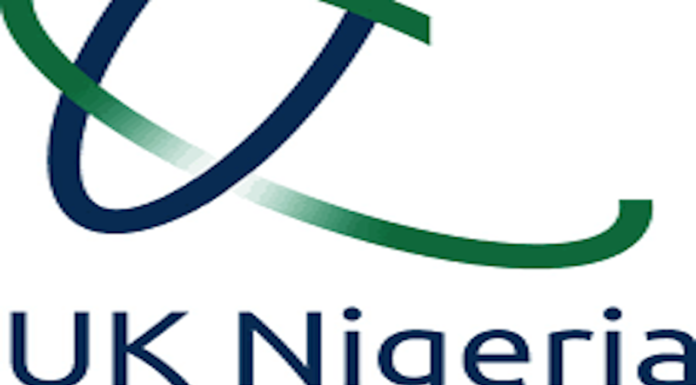