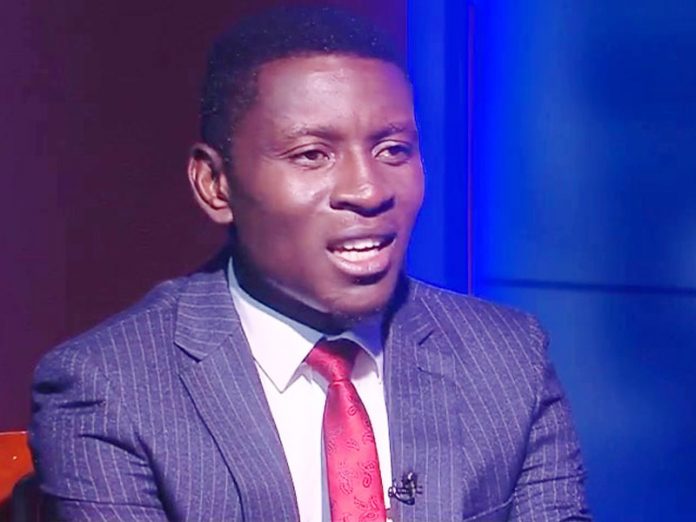 The Ijaw Youth Council (IYC) Worldwide said yesterday that it had uncovered a plot by unnamed politicians to unleash further violence in Bayelsa State, ahead of the planned review of the Supreme Court judgement which scked the All Progressives Congress (APC) governor-elect, Mr. David Lyon. The foremost Ijaw youth organisation, alleged that desperate politicians were bent on causing chaos, including a coordinated attack on oil installations in the state against the overall interest of the Ijaw nation. Some hoodlums had after the judgement last week attacked the houses of the former Governor, Seriake Dickson, that of the incumbent, Douye Diri, a library built by a House of Representatives member, Steve Azaiki and the Peoples Democratic Party (PDP) secretariat in Yenagoa.

A statement signed by the IYC Secretary-General, Alfred Kemepado, warned against the plot and urged all aggrieved persons who have an axe to grind with the last Supreme Court judgement to explore legal or political means to address their grievances.

“Instead of planning violence, aggrieved persons should follow democratic procedures to ensure peace and stability in the interest of the Ijaw nation. We call on security agencies to be on the alert to nip any signs of violence in the bud before they escalate to avoid loss of lives and property. “

The IYC appealed to the incumbent governor to accommodate all Ijaw people in and outside Bayelsa state irrespective of their political persuasions, calling on all Ijaw people especially in Bayelsa to join the new government in the task of building the state, which it said is the only homogeneous Ijaw state in the country.

It condemned in strong terms the persons, who turned a peaceful protest in Yenagoa last week to a violent rampage that led to the destruction and looting of properties in the capital city, insisting that nobody’s ambition was worth the blood of any Ijaw person.

“If any person or party feels aggrieved by the Supreme court judgments that consequentially made Senator Douye Diri governor, such persons should approach the courts for redress or seek political solutions rather than indulge in any unlawful activity that could endanger life and property in any part of Ijaw land.

“All Ijaws are equal and have a right to aspire to become anything in Ijaw land. The IYC warns against incitement in the state and the region and resort to violence because of politics. Politicians are less than one percent of the population of Ijaw who go about their lawful businesses daily.

“We also warn such persons to desist from activities that could put the state and the region in a bad light. Any person or group of persons, who make themselves available for sponsored violence in the Niger Delta will be totally on the wrong side of history.

“Let us also caution the political class and inducers of instability to desist forthwith as their selfish plots and activities are known to all. We stress that instead of plotting instability in the state because of self-serving political ambitions, everybody should come together to build a more peaceful and prosperous Bayelsa State,” the IYC said.

While congratulating Governor Douye Diri and his Deputy Senator Lawrence Ewhrudjakpor on their inauguration, the youth body argued that all Ijaws are equal and have a right to aspire to become anything in Ijawland and in the country as a whole.