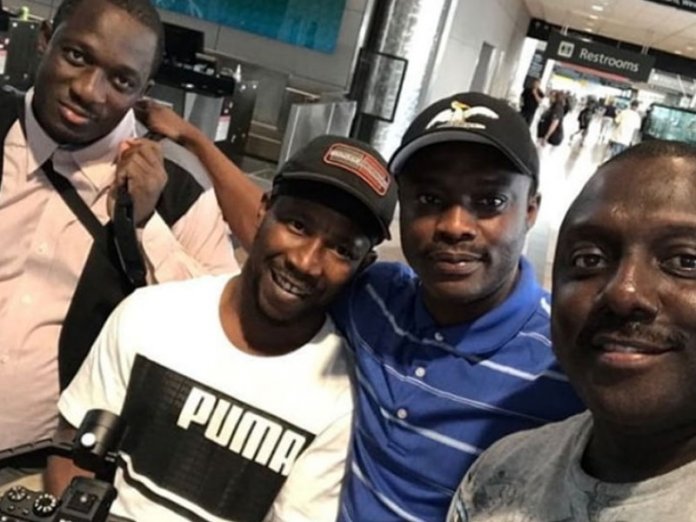 Ilu America, which first premiered in July at the Cleo Parker Robinson Theatre Avenue Denver, Colorado USA, is interpreted Land of America.
Oduala described, “Ilu America is an indigenous, emotional and classic African/American story that everyone will be clamouring to see.”

Some of the cast it features are: Bayo Bankole, Mistura Asunramu, Femi Brainald, Alayo Boy, Titi Seye, Seun Tomori, Bisi Shotade, Yinka Awolowo, Bisi Windoku, Adekunle Oduala and Omotayo Kazzim among others.
Oduala is a member of the Directors Guild of Nigeria (DGN). According to him, Ilu America is coming after the award-winning movie, Ilu Oba (The Queens’ Land).