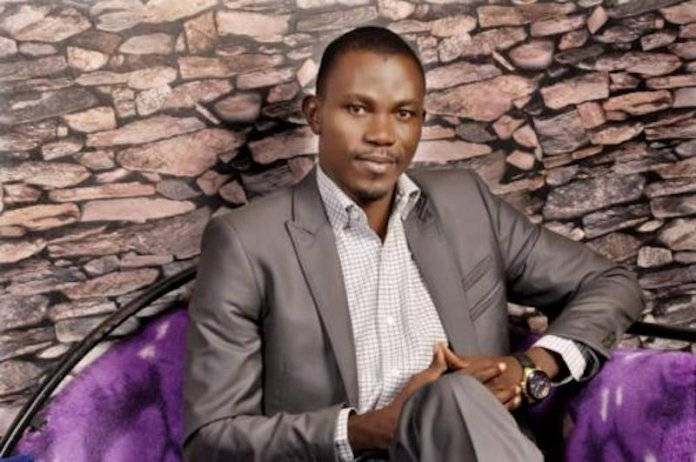 The Executive Director, Africa Industrialisation Group, Mr. Carl Oshodi, has linked the failure of Public Private Partnerships (PPPs) in the country to the absence of a governance architecture to protect contracts.

He said until the government is able to address the four key requirements namely power, security, infrastructure and corruption, “the concept of PPP will continue to fail because the infrastructure and governance system to drive it is lacking”.

Speaking in an exclusive chat with THISDAY, on the heels of the Pan African Infrastructure Protection Master Class and Business Development Forum, themed: “Protecting the Awakened Giant: Africa, Infrastructure and Personnel,” slated for April 20-25 in Kigali, Rwanda, Oshodi, said stressed that before any PPP could be successful, there must be an effective governance architecture in place.

According to him: “Governance architecture is a system that the government has to put in place that coordinates the activities of both government, the people and the private sector.

“The essence of PPP is for the private sector to drive the activities of government with a purpose of developing a business model that generates revenue for the government.

“But when the components that should make up this list of requirement are not there: power, security, infrastructure and corruption: when these four components are lacking in your governance architecture, the PPP you think you have will fail.”

He said: “So, infrastructure in Nigeria is actually dilapidating particularly critical infrastructure and our advice has been that the government should open up the window of opportunity for the private sector to come in to support it.

“Which means that the policies of the government, give or take affect the development of infrastructure generally.”

He said infrastructure development had been low because the government has not had a deliberate policy focus and procedure that brings the private sector and the government to support each other in upscaling, protecting, reviewing and updating infrastructure in terms of the services that are needed to give it a different face.