The Managing Director, Federal Airport Authority of Nigeria (FAAN), Captain Rabiu Yadudu, has urged industry stakeholders to come together and intensify the fight to significantly curb wildlife menace at airports.

Yadudu, said this would reduce such hazards as bird strike, improve safety and also reduce funds spent on repairs and checks due to the incidents caused by wildlife incursion like bird strike.

He said FAAN was doing a lot to ensure the dispersals of birds around the airports including discovering and remove their nests, disclosing that the agency has modernised strategies to check wildlife at the airports.

Yadudu, made this known recently, at a symposium with the theme: ‘Reduction of Wildlife Strike Hazards at Nigeria Airports,’ where he said the International Civil Aviation Organisation (ICAO) projected that bird strikes account for 3.6 per cent of all aviation-related incidents.

He noted that the figures from ICAO although looking small was a major one, giving the fact that a lot of these strikes go unnoticed while some are unrecorded.

“Wildlife strikes affect airports small and large in all regions of the world. It is both a risk to aviation safety and a financial burden,” the FAAN boss said.

Also speaking, the Director of Airport Operations, Captain Mukhar Muye, said when aircraft were invented the risks of sharing the skies with birds were not considered, stating that it causes the collusions between both over time.

He, however, said FAAN was doing its best and has embarked on projects that would help check bird strikes at all airports.
He explained that the airport authority would be taking delivery of some Phoenix Bird Wailers to enable it scare away birds around the aerodrome to aid in the battle to reduce the strikes.

Official of the Nigerian Airspace Management Agency (NAMA), Bola Ahmed at the symposium, called for collaboration between the airport operators and airlines in bird control to avoid destruction of engine landing gear, windshield and so on. 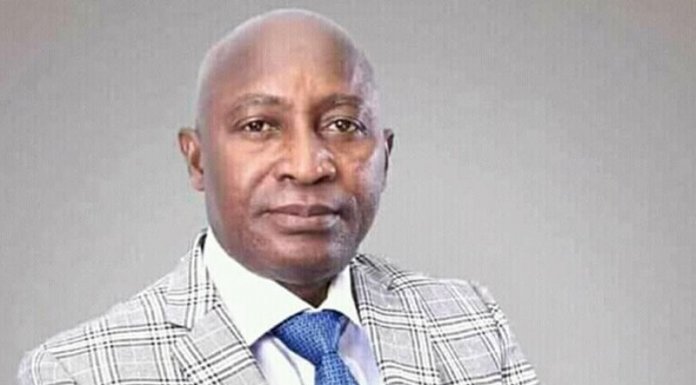