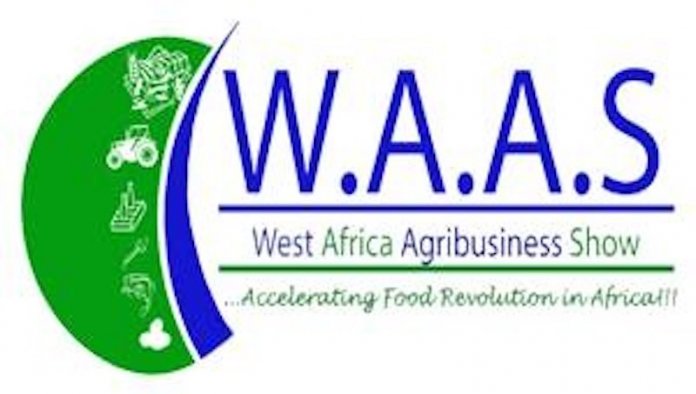 Organisers of the first West Africa Agribusiness Show (WAAS) 2020, have stressed the need for a single platform that will connect every agri-business stakeholder in the sub-region.

This, according to them, necessitated the need for an indigenous agricultural fair that would offer a viable platform through innovations in technology, equipment, procedures and processes in the agribusiness sector.

The Convener and Managing Director, Agri Supplies Limited, Idowu Asenuga, in Lagos, recently, said the show would further enhance the value chain throughout West Africa and Africa at large, noting that it would promote rich agricultural heritage of the sub-region

According to him, “It my belief that the new experiences which participants will gain in the course of this show will equally lead to a major boost in the further creation and improved management of existing small, medium, and large farming concerns in the different areas of agriculture like arable farming, poultry, snailery, piggery, aquaculture and others.

“Participants will equally have the opportunity to create and enhance their brand visibility as well as establish business alliances with potential partners. This show would bring together stakeholders across West Africa in order not only to attract new prospect in agribusiness, but to make West Africa an investment hub for the agricultural and allied sectors,” he said.

He stressed that WAAS would attract Manufacturers, Suppliers, End users, innovators and other stakeholders in Agribusiness to facilitate the development of creative ideas to catapult the West African Agribusiness industry to achieve competitiveness among other regions of the world.