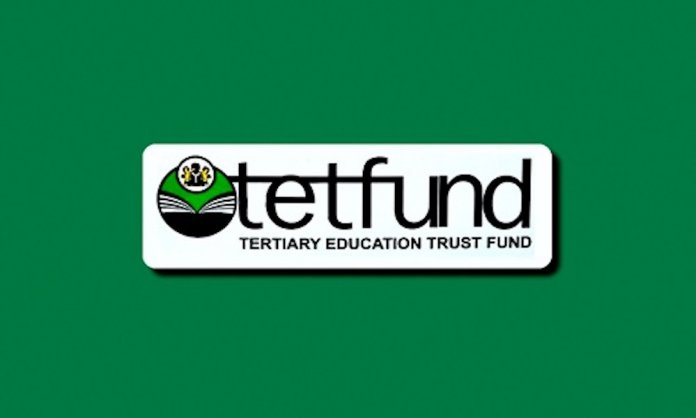 The Tertiary Education Trust Fund (TETFund) on Monday responded to a National Assembly inquiry into a report of the Auditor General of the Federation which alleged infractions by the Fund in the submission of its 2014- 2016 accounts.

Executive Secretary of TETFund, Prof Suleiman Bogoro, said the delay was due to lack of a Board of Trustees over the period which slowed signing and submission of the Fund’s accounts.

Bogoro, who spoke during his appearance before the House of Representatives Committee on Public Accounts, however noted that all the accounts were submitted in 2016 and 2018.

He said TETFund had evidence of submission of the 2014 account on February 4, 2016, with signatures of all the auditors, while his predecessor, Dr Abdullahi Baffa, signed the documents as the Executive Secretary.

The TETFund boss explained that the fund had no board of trustees as it was not in place at the time the accounts were due for submission and that contributed to the delay.

“We had a lacuna of the Board of Trustees because between 2015 and 2016, there was no board, that contributed to the delay; we assure you that we would not ordinarily want to delay the audited accounts,” he said.

Speaking further on the agency’s transparency, he said the accounts of 2017 were dully rendered in 2018 and signed by his predecessor, Baffa, and Chairman of the Board of Trustees, while that of 2018 was submitted in December of 2019.

He added that the auditor general’s office had been undertaking performance audit and TETFund has always been one of the agencies that the office audits every year and it has the report.

He said the fund for the first time, also engaged the services of an independent impact assessment committee to look into the activities of the fund in the past twenty years and the report would be made ready in two weeks.

“The honourable minister of Education is expected to personally present the report to the entire country. And we did that for the last 20 years including ETF time before the law changed to TETFund,” he said.

On the question of renewing auditors of the fund who were engaged since 2014, he said the fund was in the process of engaging new auditors as it had written to the auditor General of the Federation for a list of certified auditors in compliance with the law.

Chinda however said apart from the 2017 account of the TETFund, which was submitted on time, its 2014, 2015 and 2016 accounts were submitted late, stressing that an infraction had been established.

He urged the auditor general to look into the performance audit of agencies apart from financial audit, stating that the accuracy of figures may not imply that all is well with agencies.

Other agencies invited by the committee for clarification were the Joint Admissions and Matriculation Board (JAMB) and Federal College of Education Asaba, NDLEA, among others. 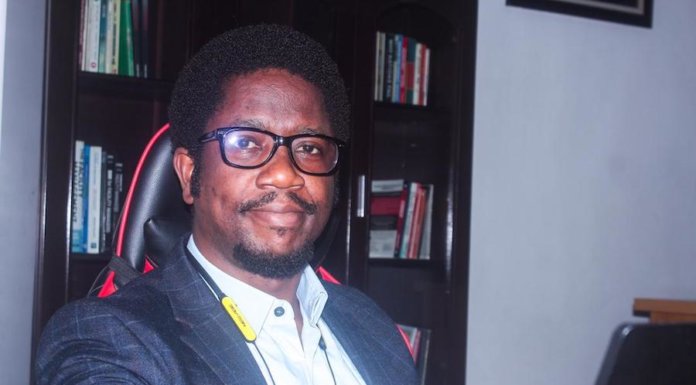