Bulkachuwa, who was in Kano on Monday to commission the newly approved division of the court in the state, said all the newly created divisions across the country will curtail the frustrations that litigants encounter while trying to exhaust their rights to appeal.

She said the division will reduce cost of appeal, minimize the frustrations occasioned by distance and make all the processes of filing appellate briefs easier and faster.

The Kano State Chief Judge, Justice Nura Sagir, who also spoke at the occasion, said appeals from Kano and Jigawa States form the bulk of all appeals received at the Kaduna division which had hitherto served both states.

According to Justice Sagir, with the Kano division, distance has significantly shrunk and the less privileged will find it easier to pursue their cases beyond the state high courts.

A circular dated January 22, 2020 had indicated that four new divisions of the court had been added in Asaba, Awka, Gombe and Kano.

The same circular said Justice A. D. Yahaya has been posted to serve as the presiding judge in Kano, while Justice H. A. Abiru and Justice A. A. Wambai would also sit on appeal in the division. 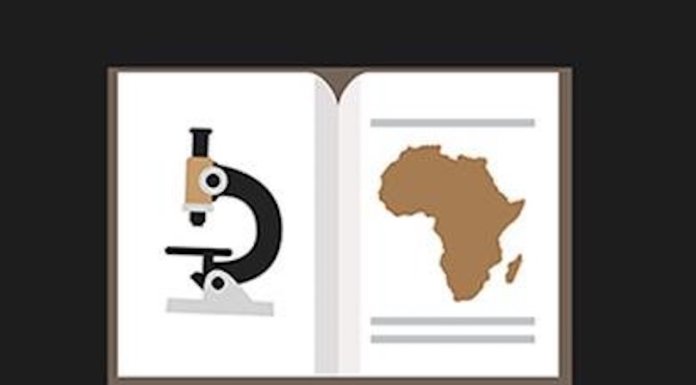