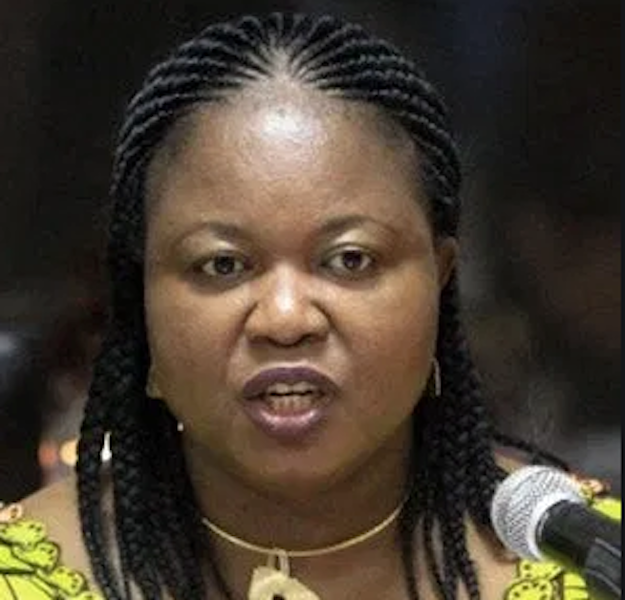 The coalition of 200 women groups under the umbrella of Women Aid Collective (WACOL), Thursday, protested and petitioned the Inspector General of Police, Mohammed Adamu, over officers’ brutality of its worker, Goodness Ibangha, in Enugu State and other gender based violations.

At a press conference in Abuja, its Founding Director, Professor Joy Ezeilo, explained that Ibangha’s offence was that she refused to bring out a rape victim after she had reported the case to the police and even handed over the victim’s details.

“The Police later called Goodness Ibangha requesting her to provide the victim one miss E. I. a 21-year-old to them as the parents of the suspect had plans of settling the issues with the victim and her family. Goodness Ibangha told them that she had handed over the matter to them and therefore they should source the victim themselves with the contact details she provided in her statement with them.

“Instead of inviting the victim with the contact she provided the Area Commander, Inspector Chinyere in charge of JWC and some other officers kept calling Goodness and trying to intimidate and coerce her to provide the victim for settlement with the family of the suspect.”

Ezeilo narrated that “Four police officers — two men and two from Area Command Enugu, stormed our office and still requested that our office should provide the victim again for them. The legal unit of our office repeated to tell them that we had already handed over the matter to them and that they should look for the victim themselves. These officers failed to listen , but rather started entering into all the rooms in our office and when they saw Goodness the officers mercilessly beat her up to a state of near unconsciousness.

“They extended the beating to one Ms Nneka Okwor who pleaded with them to stop beating Goodness. It was such a dastardly beating that Goodness ran into the toilet to save her life, yet the officers chased her like a hardened criminal dragged her out and continued beating this helpless and unarmed lady who was assisting the police curb crimes in the state.”

Consequently, on behalf of the other coalition, she called on the IG to “constitute an independent investigation panel not controlled by the police and whose membership should include the Nigerian Bar Association civil society organizations, and internationally recognised independent observers.

“Transfer the rape case in question out of Enugu to ensure unbiased investigations into the matter, including for the security of the complainant, witnesses and WACOL team, especially Goodness Ibangha, our lawyer that has been threatened severally by both the perpetrator’s family and the police at the Area Command.

“We demand full protection and guarantee of securities of persons involved, especially the victims and survivors of this unfortunate barbaric attacks on WACOL staff and property.”

Meanwhile, Country Director, ActionAid, Ene Obi urged women to stand for each other and challenged women who have been raped or beaten to come up and speak. In addition, she tasked President Muhammadu Buhari to intervene.

“It is time to remove our wrapper to fight against police brutality, sexual violence, domestic violence. We will stand with you. The issue against women is not new; but it is on the increase.

“We are crying with our sisters that have been raped, beaten. The data look so far away but when it heats your door you will know that it is real. All women must look out for fellow women. Even in the campuses, we must look for one another.

“This thing is happening in our offices, close to our homes. We must speak up. In unity we are one. We are ready to sleep at the force headquarters. We have a sister who has been raped and beaten. Let it not happen only in Abuja,” she said. 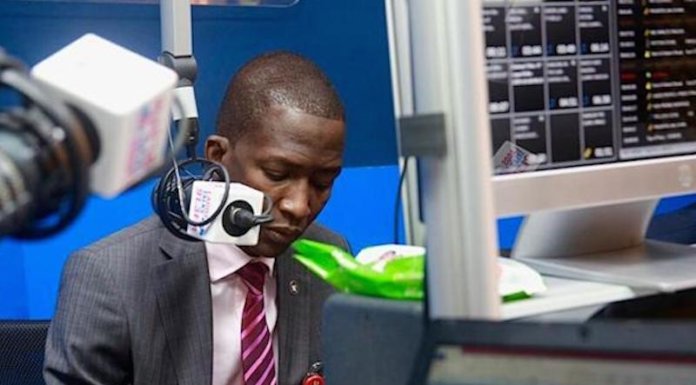