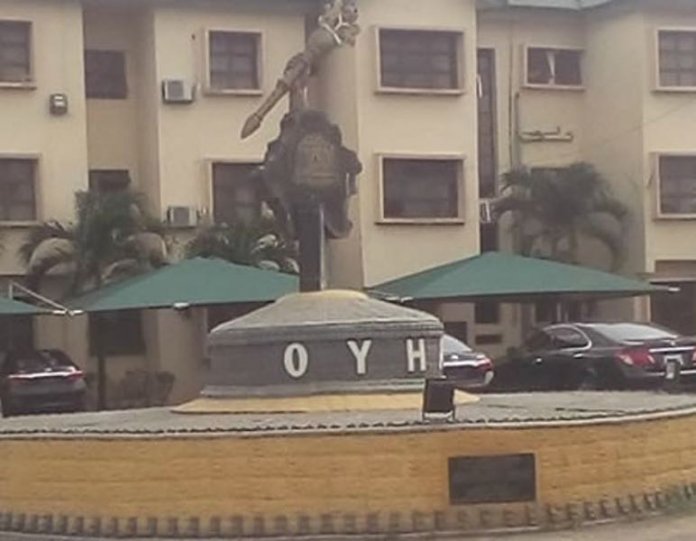 Oyo State House of Assembly yesterday unearthed what it called duplication of projects, outrageous contract sum and abandonment of projects in the activities of local government and local council development areas in the state between May 2018 and June 2019.

This was part of the findings of the Assembly Ad hoc Committee set up to review and investigate the activities of the local government and local council development areas in the state in the year under review.

The report of the committee was yesterday presented at the plenary by Hon. Olusegun Popoola (Ibadan South-east 2)

The committee in the report alleged that some programmes and projects worth millions of naira executed by the 33 local government and 35 local council development areas in the state had the same titles with the same amount and were repeatedly captured in the expenditure.

The report also alleged that expenses incurred by the authorities of the councils for the clearing and evacuation of refuse were outrageous, while there were no ongoing projects in the respective council areas.

Oyo State House of Assembly Speaker, Hon. Adebo Ogundoyin, while speaking at the plenary, alleged that it was unfortunate that the chairmen abused their offices by inflating project cost, duplicating them as well as embarking on projects that did not have direct impact on the populace.

“We are poised to put in place an efficient and effective local council system that not only improve the system, but also engender robust and impactful development at the local and community levels,” he said.

Other lawmakers in their contributions frowned at the activities of the council chairmen.

However, while announcing the setting up of another committee to look into the report, the Assembly has resolved among others to sanction any chairman in this dispensation who is found guilty of project duplication and cost inflation.

It also called on the Ministry of Local Government and Chieftaincy Matters to conduct technical audit of all equipment bought in the local government and local council development areas within the year under review.