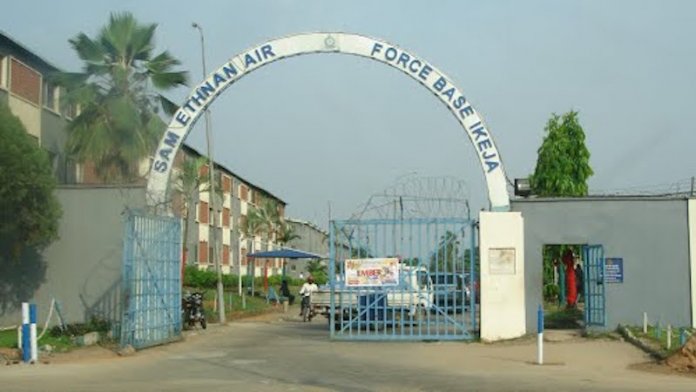 As part of efforts to ensure excellence with their wards, the Parent/Teacher Association (PTA) of Air Force Secondary School, Ikeja, Lagos has reiterated its commitment to discipline, pure character moulding and academic excellence in the school.

The parents stated this in a communiqué issued by the PTA and signed by the Chairman, Mr. Ayoola Badejo after its emergency meeting to address emerging patterns of gross indiscipline among senior students of the school and complaints of excessive flogging of students as punishment for misconducts.

According to the statement, AFSS, Ikeja remains a secondary school of excellence among its peers, adding that issues of discipline still remain a key element of building up the children and preparing them for their future.

The PTA noted that the school authority must refrain from meting out excessive punishment to students, especially excessive flogging to correct misdemeanour and infractions of the rules and the regulations of the school.

The PTA condemned some emerging issues among the students which border on few students showing traits of being members of an emerging cult group called “the Marlians.”

The parents expressed displeasure that the Marlians have characteristics that include – must be a drop out of school; no use of belts; no wearing of pants and bras on specific days of the week; no respect to adults or age; among others.

They therefore agreed that parents need to pay more attention to their children as the children spend more time with their parents than in schools and mandated the school management to do everything possible to ensure that students do not become members of the cult group.

The meeting condemned in no certain terms, parents that sponsored the publication of distorted facts on social media and newspapers of the incident that happened in the school, as it was established that no sick student was flogged during the exercise.

Also, parents who sponsored the postings on social media, were enjoined to go back to undo what they have already done, that is to restore the image of the school.
The house commended the commandant for sponsoring the Commandant’s Examinations in English Language and mathematics for examination classes and agreed that the commandant is the father of all the students in the school.

The commandant apologised to the parents and assured them that such will not happen again as the school’s counselling unit would be more involved in helping the students turn a new leaf.

It was noted that the students at a meeting they initiated with the commandant, apologised for their misbehaviour and thus reconciled with the commandant.
The meeting also agreed that students’ misbehaviour should be brought to the attention of parents by the school before things get out of hand and that parents should deploy all internal channels to resolve any issue that may arise in the future rather than run to the press.