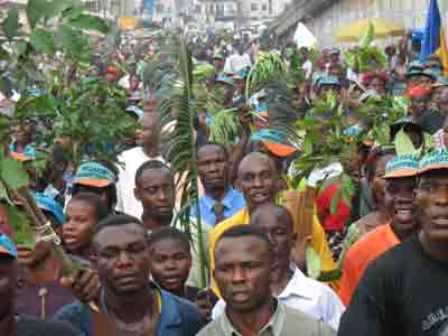 The people of Ogoni have stated that challenges confronting them can only be resolved by the residents, adding that the legitimacy of Ogonis to live does not lie in the hands of the Rivers State Government.

The apex socio-cultural organisation in the area, KAGOTE (Khana, Gokana, Tai and Eleme), spoke in Port Harcourt, the state capital yesterday, after its general meeting.

Speaking, the President of KAGOTE, Dr. Innocent Barikor, expressed regrets that some individuals in Ogoni instead of consulting with Ogoni people on how their problems could be tackled would prefer going to the government house to present same.

Barikor noted that the problem of the Ogoni people can only be resolved by themselves, calling for unity among leaders and stakeholders in the area.

He said: “You will recall that in December we assumed office and this is the first general meeting of KAGOTE as directed by our constitution.

“We have agreed that Ogoni must move forward, politically, economically and otherwise. We have identified some negative economic and social indicators as they affect our people and we are determined to ensure that we change the scenario for our people.

“We have also identified the fact that Ogonis have constituted themselves that issues that concern Ogoni they go outside to seek consultation and approval, we have said that will not happen anymore. Ogoni matters must be discussed and concluded by Ogoni people.

Barikor noted that KAGOTE has identified all the challenges bedevilling the Ogoni people, stating that the group has constituted committee to develop blue print on tackling them.

“To address these problems, we have set up a blue print committee to give a new life to KAGOTE. This committee has been charged with the responsibility of charting a new directive for KAGOTE.

“We are concerned that an average life expectancy of our people is changing and we have identified negative indicators to that, issues of HIV, environmental pollution and we are ready to tackle them.

“We cannot claim to be an elite organisation without understanding the challenges of our people. It becomes necessary that we must identify these issues.”

He noted that is Ogoni must succeed that it must be united, adding that KAGOTE would remain apolitical in the quest for a better life for the people.

He said: “KAGOTE is the oldest group in Rivers State. It will be sad to hear that we have aligned to a political party. We will remain apolitical. Although we are political beings, as a socio-cultural organisation, we don’t want politics to divide us. 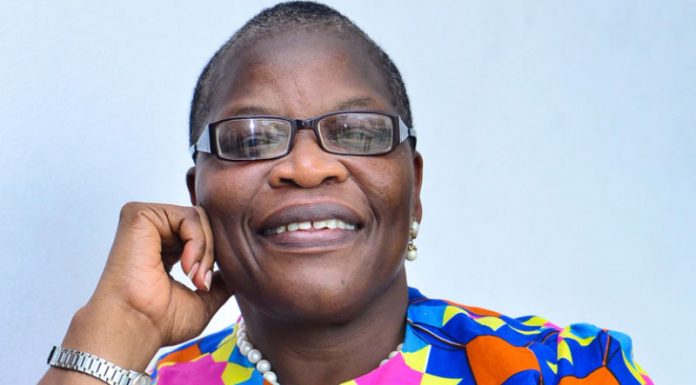