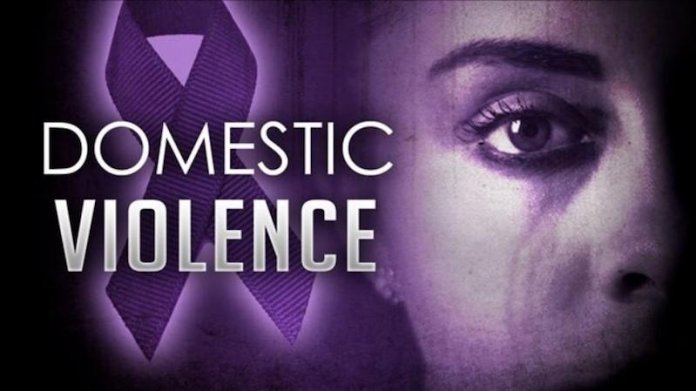 Scholarly studies have proven domestic violence as a global menace in human relationship. It ranges from emotional degradation, psychological trauma, physical assault, sexual abuse and other dispositions adopted to subjugate a spouse, romantic partner or a family member.

Domestic violence transcends gender classification according to Parity movement report; a civil rights group which advocates for equality between men and women in the United Kingdom. It was reported that 40% of domestic violence victims are male. Many conceal the challenge to conform with social context which places vigorous standards on masculinity, while the reported cases are often ignored by police.

The Parity movement report doesn’t gain widespread acceptance. The public notion still places the female gender at highly vulnerable scale of domestic violence. The European Union Agency for Fundamental Rights (FRA) 2014 report also corroborated the existing vast impression on domestic violence. The survey indicated that one in 10 women gathered randomly has experienced either sexual assault or stalking. In 2017, the World Health Organization (WHO) estimated the victims of domestic violence at one in three women.

The first wave of feminist ideology was oriented on struggle for political equality. The contemporary challenge of domestic violence drew the feminists’ attention to social and cultural inequalities. The feminists’ struggle has recorded tremendous impacts against this menace across the USA, Europe and Asia. Domestic violence has been subtly mitigated in these domains; it only subsists.

Ironically, domestic violence has sporadically increased in African settings. In Nigeria, the BioMed Central (BMC) Women’s Health 2018 report stated that almost one in four women has experienced intimate partner violence. A three – day national protest was staged by the South African women against gender-based violence in 2019. Amnesty International has also raised concern over the growing violence on women in Ghana, Gambia, Libya and Cameroon.

The African feminists should desist from tackling domestic violence in isolation in a bid to accurately nail the menace. The social – political crisis in African settings is a contributory factor to this vice. The political architecture which debases human dignity has placed human survival in the hands of the fittest. A nation which is designed to favour the few has branded the perceived weaker gender as a means to an end.

The struggle against domestic violence would remain an exercise in futility except the current political landscape is overhauled. The Nigeria’s Violence Against Persons (Prohibition) Act, 2015, the Ghana’s Domestic Violence Act, 2007, the South Africa’s Domestic Violence Act, 1998, among other extant laws are impracticable in the fascist settings. Therefore, the feminists must team up with the mainstream anti – political establishment movements to achieve an enabling abode for all.