The Director-General of the National Youth Service Corp (NYSC), Brigadier General Shuaibu Ibrahim, has said that corps members’ monthly allowance has been increased to N33,000.

He said the federal government approved N33,000 in line with the new national minimum wage.

Previously, the corps members were paid N19,800 as monthly allowance.

According to a statement made available by NYSC on its Facebook page, the DG disclosed this while speaking to corps members at the NYSC Bauchi State Secretariat during his working visit to the State.

Ibrahim explained that “contrary to the various amounts being circulated on the social media, the sum of N33,000 had been approved as the new rate.”

He also said provision had been made for the new allowance in the year 2020 Budget, adding that payment would commence as soon as funds are released by the appropriate authorities.

Speaking further, he advised the corps members to always be security conscious.

He also cautioned them against rumour-mongering and negative usage of Social Media.

He admonished them to avoid unauthorised journeys and, when authorised to travel, not to do so at night because of the inherent danger. 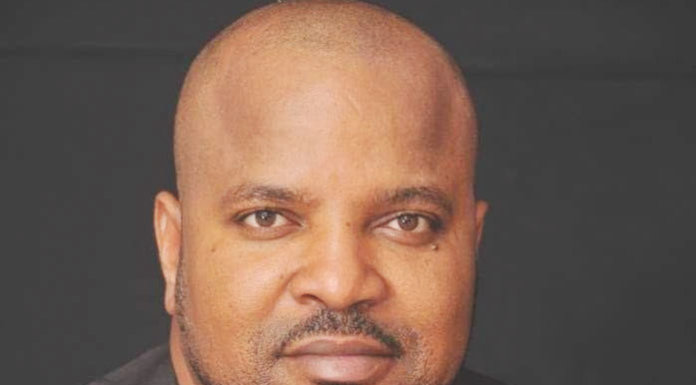