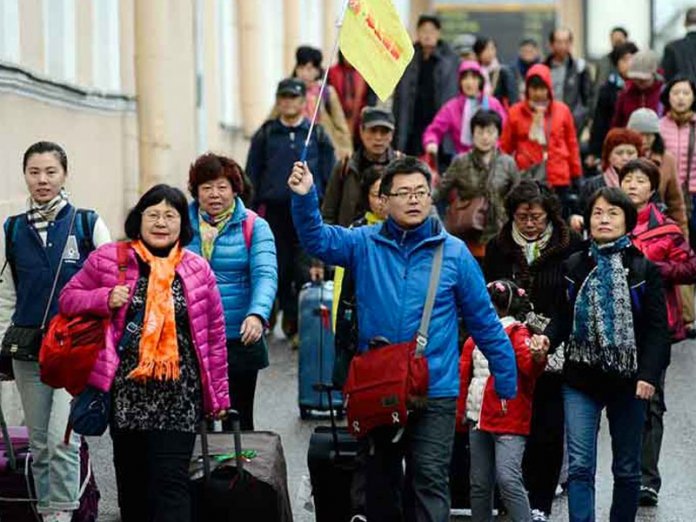 As Novel Coronavirus outbreak spreads to at least 19 countries, killing 132 people and infecting over 6,200 persons, efforts are being stepped up in Nigeria to prevent its spread to the country with Nigerians taking to the social media, calling on the federal government to tighten security at airports as over 300,000 Chinese are bound to arrive the country from China this week.

The House of Representatives has also requested the Ministry of Health, Nigeria Immigration Service (NIS), the Quarantine Services, the Federal Airports Authority of Nigeria (FAAN) and other agencies to set up screening centres at the point of entry into the country.

However, the NIS has described the Coronavirus saga as an issue of diplomacy between countries, adding that with Yellow Card, sick or infected persons will be detected and refused entry.

The federal government, through the Federal Competition and Consumer Protection Commission (FCCPC) also shut down a Chinese-owned Panda Supermarket in Abuja as part of the sustained measures to prevent the outbreak of the Coronavirus in Nigeria.
The United Arab Emirates, wednesday recorded its first confirmed case of the virus in four Chinese family members who arrived the country from Wuhan city in China, which is the epicenter of the outbreak.

Cote d’Ivoire has also tested its first suspected case, although authorities are yet to confirm whether the person has the virus or not.

The United States, United Kingdom and Japan have also started evacuating their citizens out of Wuhan city.
However, seven airlines have announced that they are halting or reducing flights to China as the country struggles to contain the spread of the deadly virus.

Nigerians, who took to the Twitter to warn the Nigerian government over the planned return of Chinese residents in Nigeria into the country from holiday, called for heightened surveillance and checks at the airport to prevent them from importing the virus into the country.

Their call, tagged: ‘Hundreds of Chinese” was yesterday afternoon, number one on the trending list on Twitter, with over 42,000 mentions.

Abdulwahab Suleiman, using the handle, @abdulwa90705276 on Twitter said: “Hundreds of Chinese left Nigeria to celebrate their annual festival/Lunar New Year to return shortly. Over 300,000 Chinese are already infected. The federal government should device preventive actions before we have an epidemic in Nigeria. Coronavirus in Nigeria will be giant catastrophe.”
However, a senior officer of the Nigerian Immigration Service (NIS) told THISDAY on condition of anonymity that the 300,000 figure was an exaggeration.

“Where did they get that figure? By this time of the year, 3,000 Chinese go home and come back. So, from which statistics did they get the figure? In any case, the federal government has put all measures in place to prevent the outbreak of the virus in Nigeria,” he explained.

But Michael Leke Gideon, with the handle, @stmyk, said: “There’s a new virus that’s currently plaguing China. Hundreds of Chinese come into Nigeria. I hope the relevant authorities are aware and are taking necessary actions so it won’t spread to our country.”
With the demand on social media for improved capacity by the government, Nigerians believed if travellers from China were given heightened precautionary health checks before being allowed into the country, it would help in reducing the risk of Coronavirus spreading to Nigeria.

Meanwhile, residents of the Middle East woke up yesterday morning to the news of the virus in the United Arab Emirates, with four residents already confirmed to be infected by the virus.

The UAE’s state-run WAM news agency made the announcements, citing the Health and Prevention Ministry, but offered no details on where they were receiving treatment or when they arrived.

While British Airways has suspended flights to mainland China forthwith, Emirates, which is a common carrier for Nigerian travellers, said it would continue flights to Beijing, Guangzhou and Shanghai, as well as Hong Kong.

The UK Foreign Office said it had advised the airline to suspend flights to mainland China except for essential travels, adding that the UK government was also arranging the evacuation of Britons from Wuhan city and the surrounding Hubei province.
United Airlines, Air Canada, and Cathay Pacific Airways have cancelled some flights to China.
The United States yesterday also evacuated 200 Americans from Wuhan city, with hopes to ferry back remaining citizens in China who hopes to return to the US.

The 200 passengers, including diplomats and businesspeople, underwent medical screening at Ted Stevens Anchorage International Airport, the local authorities said.
Japan has also evacuated 206 of its citizens from China, with 12 hospitalised for symptoms relating to fever.

In a statement given to THISDAY yesterday, the Chief Executive Officer, Nigeria Centre for Disease Control (NCDC), Dr. Chikwe Ihekweazu, said the agency was aware that Chinese nationals were expected back into Nigeria following their Lunar New Year holiday, but that the World Health Organisation (WHO) has not placed travel restrictions on anyone.

He said: “What we have done is to heighten screening measures at points of entry. In addition to automated thermal screening at points of entry, travellers from China are questioned on if they are feeling unwell and their travel history. Those, who show no symptoms on arrival but have a fever and cough within 14 days of arrival in Nigeria, are advised to report immediately to NCDC on 0800-970000-10. “

According to him, the Chinese government has extended the Lunar New Year holiday and has put in place other measures to dissuade their citizens from travelling out of China, as part of measures to contain the spread of the virus.

Reacting to the fears over the returning Chinese, the federal government said they would be isolated on arrival for two weeks.
It also urged Nigerians to suspend trips to China.

Minister of Health, Dr. Osage Ehanire, while briefing State House reporters yesterday after the Federal Executive Council (FEC) meeting in Abuja, said the federal government was compelled to issue the travel advisory to Nigerians and foreigners from affected countries in a bid to prevent the spread of the virus to the country.

He said: “In view of the trending stories around the Coronavirus, it has become very necessary to issue a travel advisory to Nigerians. The first is that all Nigerians intending to travel to China should delay all their travel plans until further notice, except it is extremely essential for them to do that trip.

“All persons arriving from China or any country that has a major outbreak is advised, if they have no symptoms at all, to self-isolate, meaning that they stay indoors in their homes for at least two weeks and if they develop any symptoms, like cough, catarrh, sneezing, breathing difficulties within this period, to report to the nearest health facility.
“We are also advising all airlines to report any case of a passenger falling sick on-board before the plane lands. That is a requirement in the agreement. Nigerian Port Health Services, Nigeria Centre for Disease Control are on alert at our airports and other points of entry. That is the advisory.”

In another preventive measure, the Federal Competition and Consumer Protection Commission (FCCPC), an agency of the federal government, has shut down a Chinese-owned Panda Supermarket in Abuja.
Explaining its action in a series of tweets, FCCPC said it also confiscated some frozen food items illegally imported from China.
The expiry date of some of the frozen food items according to some of their pictures posted on Twitter is 2089.
This raised concern that they were not certified by the National Agency for Food and Drug Administration and Control (NAFDAC).
“The FCCPC inspected Panda Supermarket, Jabi, on credible reports that it discriminated and had a concealed area for Asian nationals. The allegation was confirmed. Seafood and animal products imported illegally from China were discovered.
“The store was closed for cautionary reasons considering the Coronavirus. Products with expired and irregular shelf life were also discovered at Panda. Regulatory activities to remove all such products from the supermarket continue,” FCCPC explained in the tweets.

Also wednesday, the House of Representatives requested the Ministry of Health, NIS, the Quarantine Services, the FAAN and other agencies to set up screening centres at points of entry into the country.
This, it said, was aimed at preventing the transmission of the virus into the country.
The House made the request following the adoption of a motion of urgent national importance on the need to put measures in place to prevent and contain the spread of the virus into Nigeria.
Moving the motion at the plenary wednesday, the Deputy Chief Whip, Hon. Nkeiruka Onyejeocha, said with Nigeria and Nigerians being major trading partners with China, the country stood a high risk of having the virus transmitted into the country.
The House, therefore, directed the health ministry and other agencies to take all preventive steps to stop Coronavirus from being transmitted into the country.

Meanwhile, NIS has allayed fears over the spread of the virus to Nigeria, describing Coronavirus as an issue of diplomacy among countries, adding that with Yellow Card, sick or infected persons would be detected and refused entry.
The Public Relations Officer of the Service, Mr. Sunday James, who spoke to THISDAY on the preparedness of NIS towards protecting Nigeria’s entry points, said the Ministries of Aviation and Health must be on their toes as well.
He added that already, there are scanners at the airport terminals which have the capacity to detect and capture temperatures of travellers, especially those coming into Nigeria. 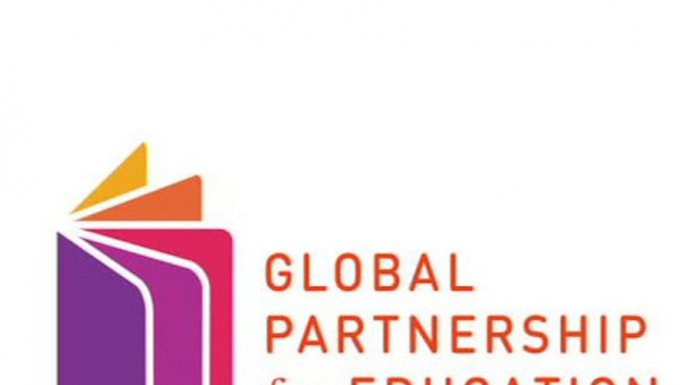