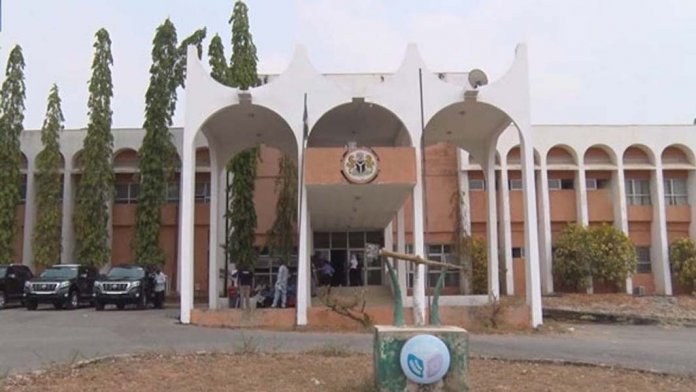 Kogi State House of Assembly has screened and cleared a list of 17 commissioner-nominees sent to the Assembly by Governor Yahaya Bello.

The Speaker of Kogi State House of Assembly, Mathew Kolawole, had earlier announced that the Assembly received a letter from the governor requesting it to screen 17 commissioner-nominees.

The nominees presented themselves for the screening exercise, but the Assembly gave priority to all former lawmakers who were nominated as commissioners to be screened by asking them to take a bow and go.

While other nominees were subsequently screened one after the other.

All the commissioner-nominees are expected to be inaugurated today (Wednesday) and be assigned portfolios accordingly. 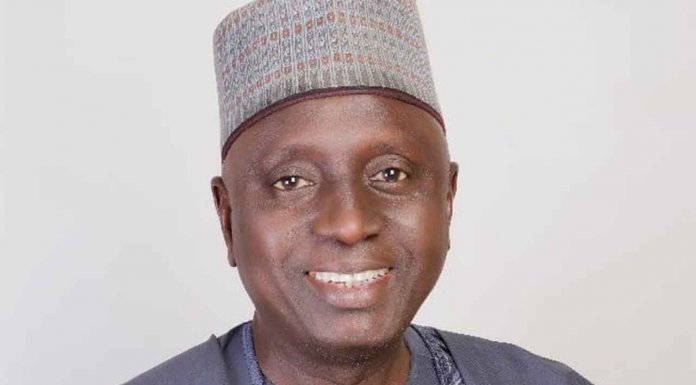